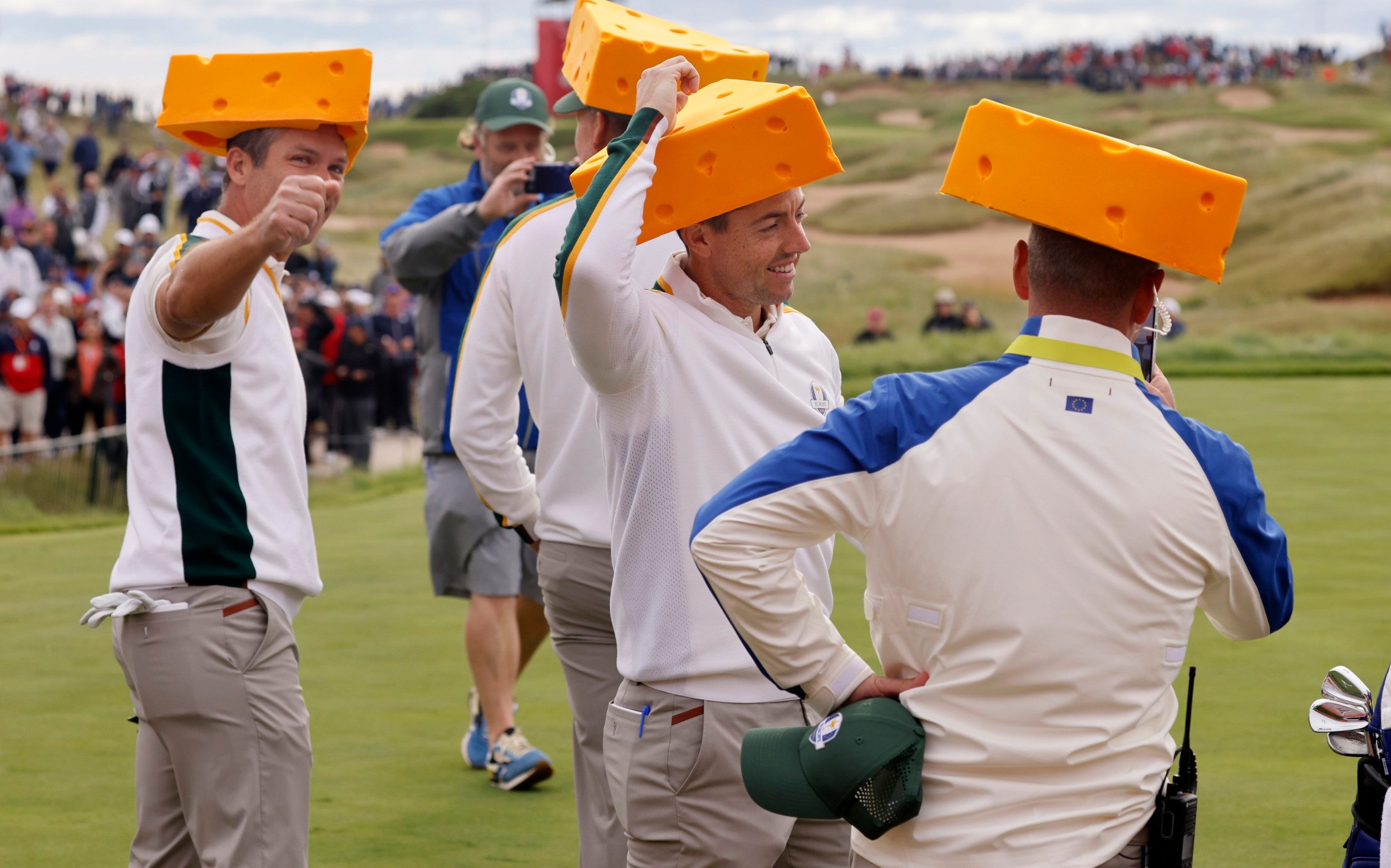 Instead, Harrington spoke to the Packers about a possible collaboration in the past 18 months or more. He rejected the initial idea of ​​using green uniforms – which would have matched the Green Bay kit – due to his Irish roots and a desire to avoid clichés about the “Emerald Isle”.

“Everyone embraced that,” Harrington explained, “as you would have seen from the first tee. When we were doing the clothes with Loro Piana [Europe’s kit manufacturers], maybe they were talking about bringing Irish colors for me.

ALSO READ  2022 World Cup qualification: where each group stands and how England can qualify

“Everyone is there to have fun, to get along well with the crowd. there is no doubt. We obviously can’t sign autographs this week with Covid, which we traditionally would. So yeah, these fans went out and they went out on a cold day. They came to watch us, and we want to give them something to watch.

ALSO READ  How to wear the right colors to look younger

Who do you think you are? review: Is Judi Dench really related to Shakespeare? Well, sort of …