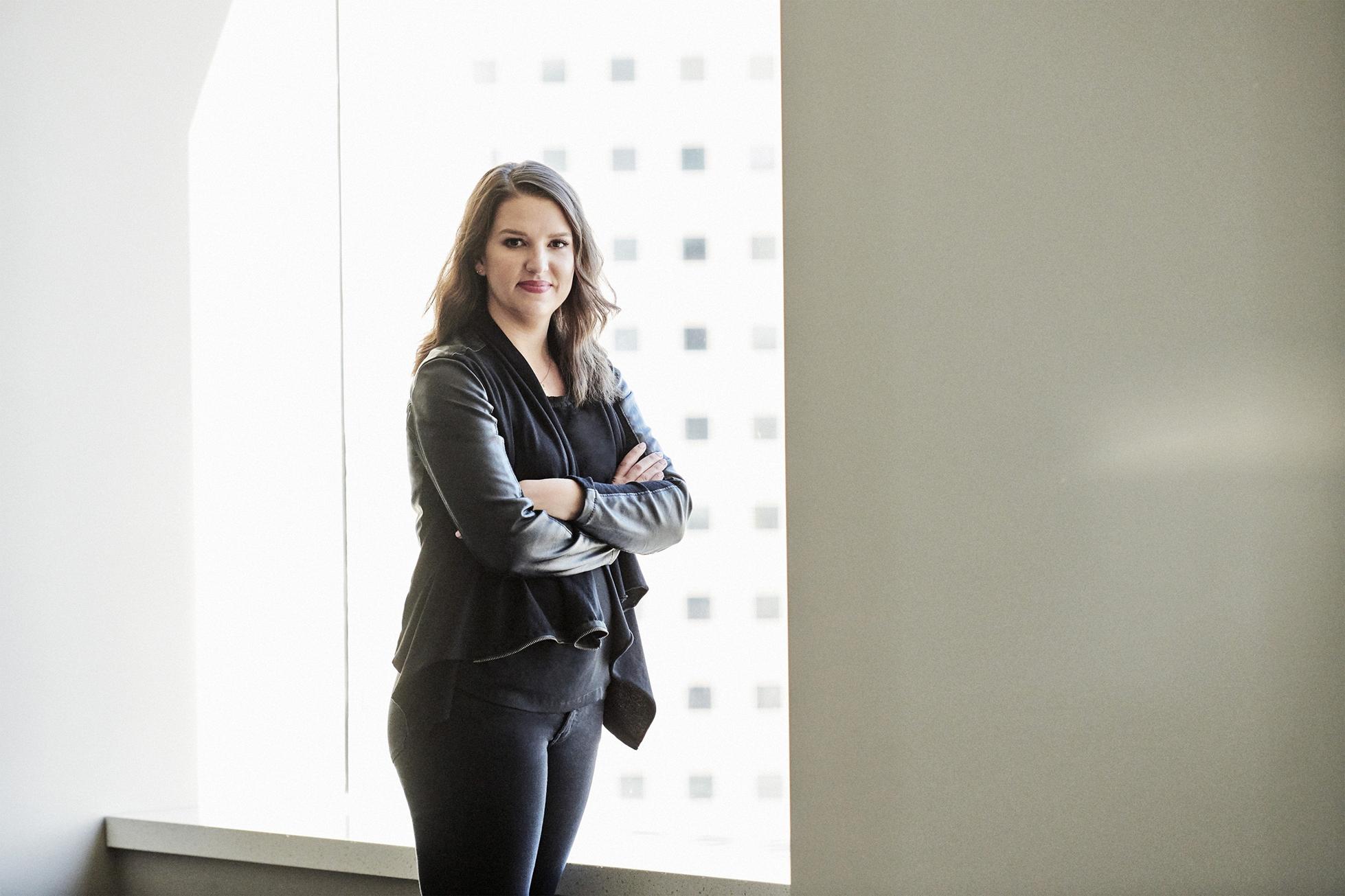 LIn May, Melinda Gates sounded the alarm: to recover economically from the pandemic, the United States would have to radically rethink its child care system. “Everything that once made life difficult for working families is about to get worse,” Gates wrote. “It’s not a mystery that will bear most of the burden. They are women. They are still women.

Her grim prediction proved prescient as reports continued to show millions of women are excluded from the workforce, with working mothers most likely to drop out. The United States Bureau of Labor Statistics reported that there were 2.2 million fewer women in the workforce in October 2020 than the year before. It is nothing less than a crisis, a crisis for which CEOs are looking for solutions. We’ve got a new take: This month, edtech unicorn Guild Education unveiled the Beehive, an affordable childcare option housed in the same building as the 850-person Denver company. After successfully overcoming years of regulatory hurdles, the company’s co-founder and CEO Rachel Carlson will release open-source plans for other tech companies.

“Every CEO I’ve asked about opening a daycare said insurance alone would be a nightmare,” says Carlson, 32, whose company provides education benefits to workers frontline. “It wasn’t true at all. The real difficulty is the difficulty with which we have tried to open daycares in the commercial space. We have organized more than 100 meetings with regulatory bodies to pave this way. “

This is probably why the few employers who offer on-site childcare are mostly massive publicly traded companies like Goldman Sachs, Disney, and Boeing. The barrier to entry is high: companies must make all the necessary investments (up to procuring nap mattresses of a specific thickness) before they can obtain a childcare license. For Guild, that meant spending over a million dollars renting and upgrading the facility without knowing if it would ever be able to function.

Most startups cannot take this type of risk or invest so much resources in a business venture that is not explicitly critical to the success of their business. As a registered B Corp, Carlson found it easier to convince his board that it was worth it. But she also argues that besides being the right thing to do, it can make economic sense for more traditional midsize employers.

Employee churn is costly and slows down productivity. By responding better to working parents, Guild was able to maintain a 96% retention rate among parents during the pandemic. Although Carlson says she has no plans to franchise the daycare business, she hopes to further make the case for on-site childcare by providing other businesses with a plan to open theirs. She is currently working with national nonprofits and lawmakers to create a step-by-step guide that will speed up the process and help other leaders navigate the red tape that keeps many from getting started in the process. opening of a daycare on site.

“We’re building a manual that opens the sources of everything we’ve learned so that any business can replicate it,” says Carlson, who named the beehive after his grandmother Beatrice who founded a preschool in 1964. “Guild believes in a fair and impactful employee. experiences … So while we won’t be getting into the child care business anytime soon, we think we can have a pretty big impact just by just opening it all up.

As businesses begin to reopen, Guild’s Beehive has taken a phased approach with a gradual launch starting this month. Currently, it has 10 full-time employees for 15 children; in the fall, at full capacity, it will have 21 staff accompanying 78 children. The facility is accessible to children of employees aged six weeks to six years and charges a fee using a tiered system based on household income. So far, they have not experienced any outbreak of Covid-19.

The daycare operates as a nonprofit Guild affiliate, run by former Denver Elementary School principal Julia Miller Shepherd. Each employee, like the principal employees of the company, will receive equity in Guild. There’s another way the Hive maintains a strong bond with the guild: Carlson’s two-year-old twins are among the first preschoolers to enroll.

“Before I even had kids, I wanted Guild to be a great place for working parents because I watched my aunts and my mom struggle to make it work,” says Carlson. “So it’s like a dream come true.”

Opinion | Save the snowy days!