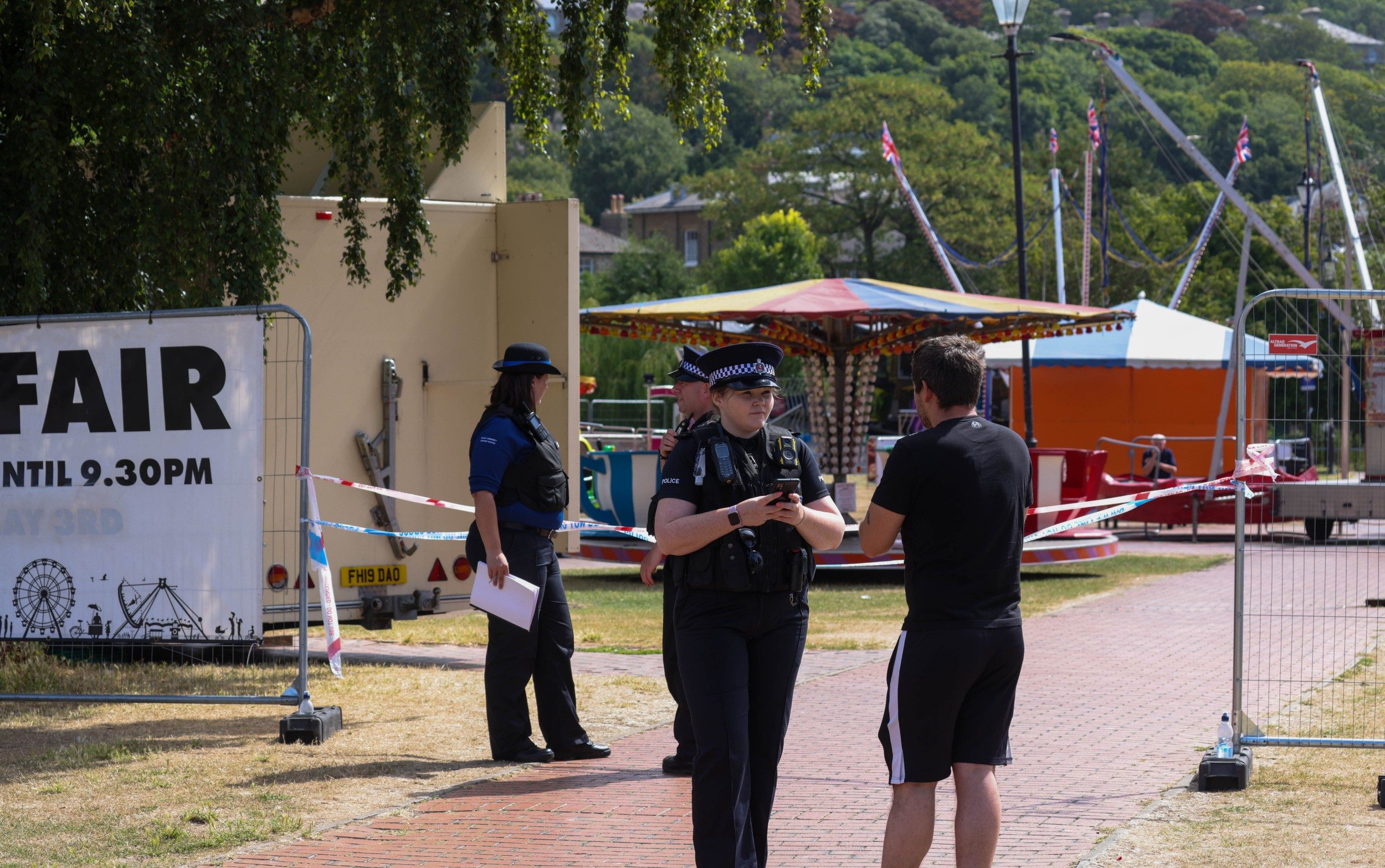 A spokesman for the South East Coast Ambulance Service said: “We were called at 07:42 this morning about a serious incident at Pencester Gardens in Dover.

“We immediately sent a number of clinical resources to the scene, including our Hart team and critical care paramedics, but unfortunately a teenage boy was declared dead at the scene.”

A Kent Police spokesman said: “Kent Police were called at 7:45 am on Wednesday 3 August 2022 by the South East Coast Ambulance Service to Pencester Gardens, Dover.

“No suspicious circumstances have been reported and the Health and Safety Executive has been notified.”

An HSE spokesperson said: “HSE is assisting emergency services in their response.”

A spokesperson for Forrest Amusements declined to comment, but said the company would release a statement later.

According to the website, it was founded in 1889 and is the largest supplier of amusement rides in the province.

A witness told the PA news agency that she saw “three ambulances, a few fire trucks and some police vehicles along Pencester Road, which was closed. They said there was one fatality and the entrance to the fair was closed.” covered with tape.”