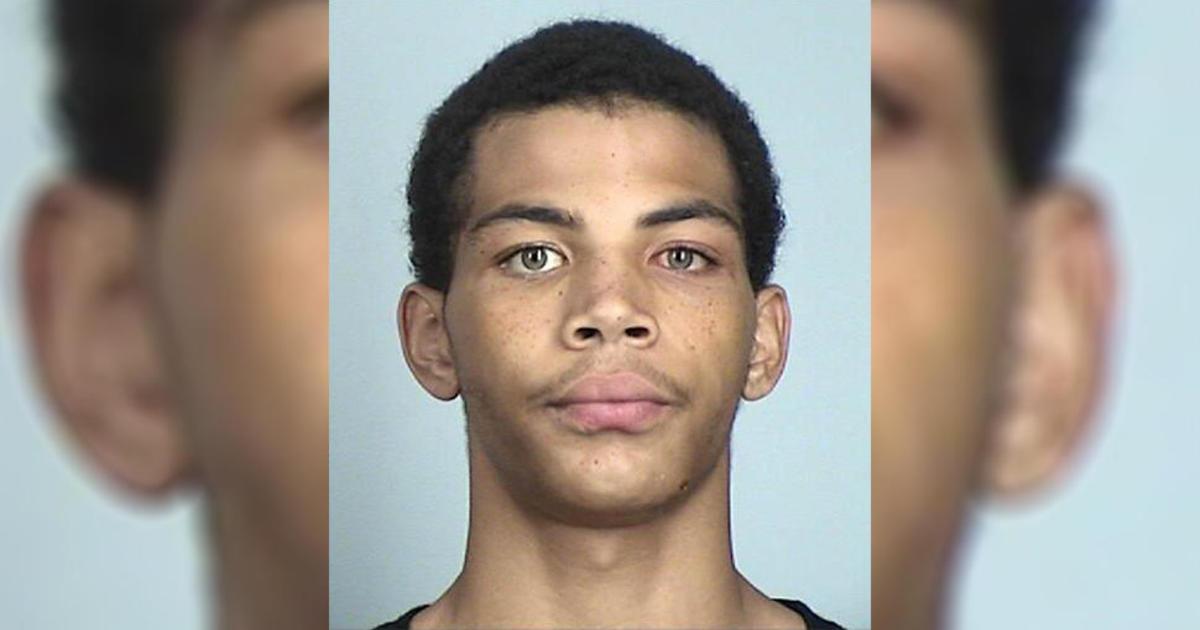 ST. PAUL, Minnesota — A teen pleaded guilty Tuesday to carjacking a woman outside her workplace in northeast Minneapolis in June.

Court documents say Black and an unidentified accomplice approached a woman and demanded her car keys before Black pushed the woman to the ground and hit her head with a firearm.

Black attacked a bystander who was trying to help the carjacking victim. He fired his weapon at the bystander before getting into the vehicle.

Witnesses pulled Black from the driver’s seat of the car. He and his accomplice left the scene on foot.

Officers at the scene found a gun reported stolen in Prior Lake in April. A video posted on social media showed Black waving around a gun that matched the weapon found.

Law enforcement officers took Black into custody while he recovered a stolen Volkswagen Jetta from his residence.

Black faces up to 15 years in prison.