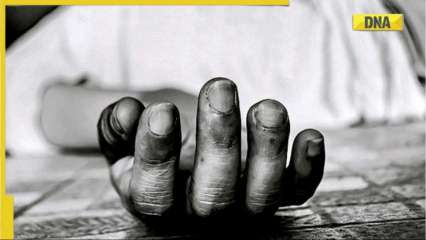 Three railway workers were killed on Tuesday by Rajdhani Express near the Peddapalli district headquarters in Telangana.

According to police, Mahabubabad railway worker Durgaiah, indentured laborers Pegada Srinivas (Peddapalli) and Venu (Sultanabad) were working on a railway line near Peddapalli.

ALSO READ  78-day salary as a party allowance for railway employees? The BIG decision of the center is expected today

It was said that a freight train was traveling on a different track and the three had not expected the arrival of Rajdhani Express on the track where they were working, police said.

Railroad police said an investigation is underway. The bodies were taken to Government Hospital in Peddapalli for post-mortem examination, police added.

Rahul Gandhi was asked to request me to withdraw from Congress presidential election, he refused: Shashi Tharoor