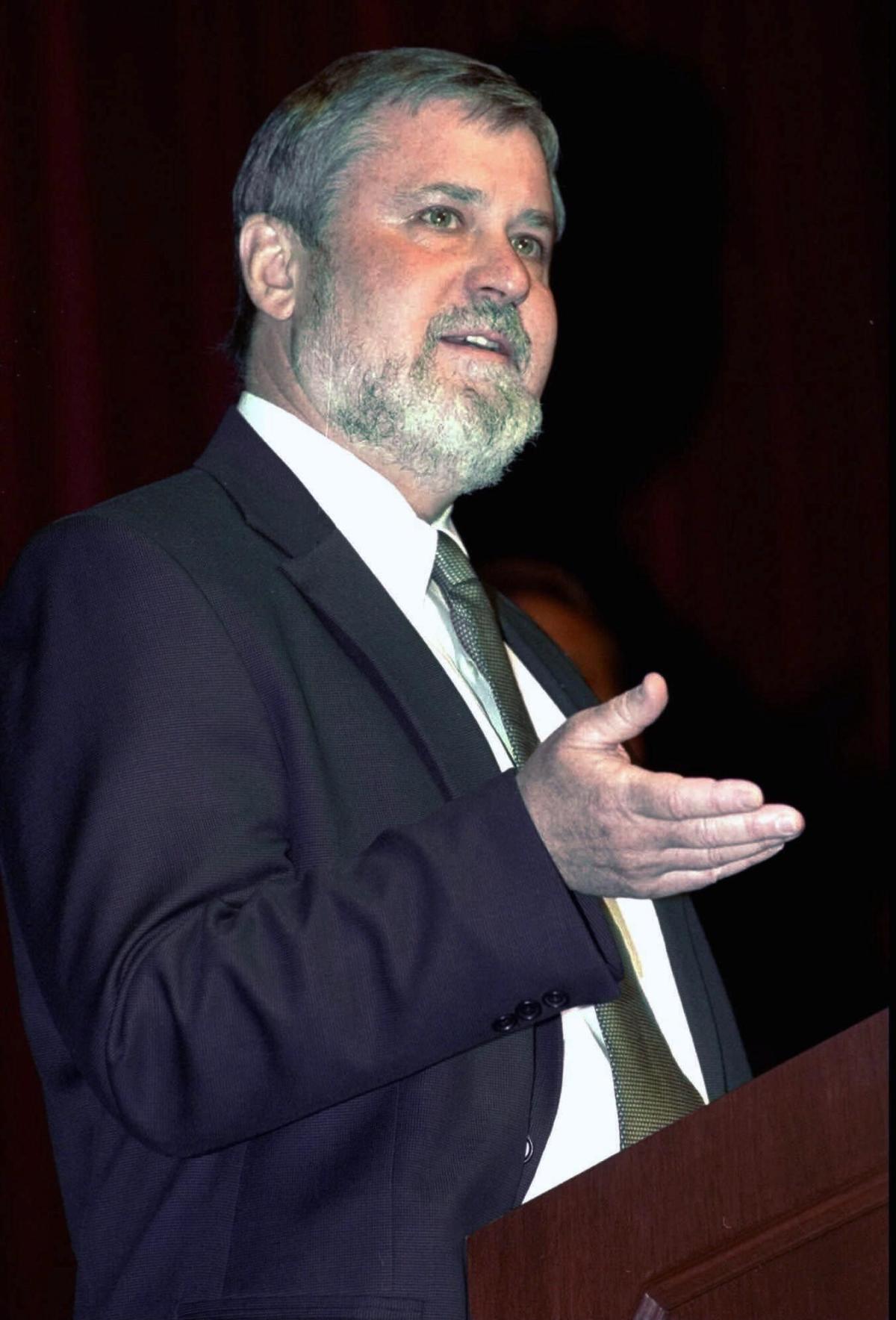 NASHVILLE, Tenn. (TBEN) — The president of Michigan’s Hillsdale College was over the moon earlier this year when he announced plans to launch 50 charter schools in Tennessee after Governor Bill Lee originally asked for 100.

Six months later, that relationship has cooled after Larry Arnn of Hillsdale made disparaging comments about educators and told an audience, including Lee, that teachers are “trained in the dumbest parts of the dumbest colleges.”

The comments sparked outrage from lawmakers, teachers and other public school advocates who were already skeptical of the plans. Now the Republican governor — long known as a charter school and voucher advocate — has distanced himself from Arnn, casting doubt on the fate of charters tied to the small, conservative college.

Since Arnn’s comments, three Tennessee-affiliated Hillsdale-affiliated charter school applications have been rejected by school boards in Jackson-Madison, Clarksville-Montgomery and Rutherford counties. A Hillsdale College spokesperson declined to comment on the rejected applications and did not respond to a request to interview Arnn.

It is unknown when or if the additional 47 committed charter schools will ever materialize. No new legislation has been introduced or formal steps taken by the GOP-controlled legislature to oust Hillsdale, but the next legislative session won’t begin until January.

Things could hardly be different than when Lee praised Hillsdale-affiliated charters in a speech to the legislature early this year — an unusual shoutout to the private school. Hillsdale, Lee said in announcing a citizenship education partnership with the school, “has been the standard-bearer in the quality curriculum and the responsibility to preserve American freedom.”

Arnn had recently spearheaded the “1776 Curriculum,” which was inspired by former President Donald Trump’s short-lived “1776 Commission,” as a direct response to the New York Times’ “1619 Project” that focused on America’s slavery history. The curriculum materials glorify the nation’s founders, downplay America’s role in slavery, and condemn the rise of progressive politics.

While Hillsdale has long been known in GOP circles — Supreme Court Justice Clarence Thomas, former Vice President Mike Pence and U.S. Senator Ted Cruz have delivered opening speeches there — its prominence among conservatives has been heightened amid the national debate over the role schools should play in teaching race and sexuality.

Beginning in 2010, Hillsdale began setting up charter schools — publicly funded but privately run — across the country. Hillsdale says it does not operate or manage schools, but instead provides two types of support by licensing their curriculum for free and providing training and other resources to so-called affiliate schools. The program had more than 20 affiliated schools and more than 30 schools using the curriculum by the end of 2021, with large presences in Florida, Colorado and Michigan.

Nationally, charter schools often cause political tensions. During her tenure as education secretary, Betsy DeVos championed the concept as an alternative to underperforming schools. Critics, often on the left, claim they are unfairly taking money out of traditional public schools.

Republicans have taken advantage of parents’ frustration with distance learning in traditional schools during the pandemic, finding a way to rally behind charter schools and other school choice initiatives. Virginia Republican Glenn Youngkin won the election last year after drawing on those themes, and the GOP plans to make it a core part of their strategy during this year’s midterm elections.

It wasn’t until Lee agreed to bring as many Hillsdale-affiliated charter schools to Tennessee as possible in January that public doubts began to surface. That has since turned into anger at Lee among educators for failing to rebut Arnn’s claims.

“I am even more saddened and disappointed in our governor who sat there and failed to defend our teachers,” Mary Rouse, a Sullivan County school board member who was elected to the seat in a heavily Republican region, said at a meeting earlier this month. month . “Shame on you, Governor Lee. You should be ashamed.”

Republican Representative Mark White, chairman of the state’s powerful House Education Commission, was equally blunt. He posted on social media that “any hope that Hillsdale will operate in Tennessee has been shattered” following Arnn’s comments.

Before the June event where Arnn made the comments, his executive assistant emailed Lee’s staff 11 questions he planned to ask the governor. They looked clear enough: who were his main teachers, books and subjects in school? How would he describe what he and Arnn were up to in Tennessee? None of them cast doubt on teachers or their training, according to an email sent to The The Bharat Express News in a filing request.

Asked last week if he still maintained a “wholehearted hug” from Hillsdale, Lee objected. He said he’d only spoken to Arnn “maybe five times” in the past two years.

Arnn also weighed in last week with an editorial defending his dedication to teaching, saying he has made similar comments throughout his career.

Stupid can mean ‘unintelligent’, which I didn’t mean. Stupid also means ‘ill-conceived’ or ‘misdirected’, which unfortunately is an appropriate description for many schools of education today,” Arnn wrote.

It was unclear whether he helped himself. The governor, who barely sided with Arnn, declined to comment on whether he would support the state’s Public Charter School Commission to overturn local authorities’ denial of Hillsdale’s charter school applications. The committee was established in 2019 and Lee hand-selected all nine members.

A spokesperson for the commission says only one of the three Hillsdale affiliates has objected to the rejection.

The Bharat Express News writers Jonathan Mattise in Nashville, Tennessee, and Collin Binkley in Boston contributed to this report.