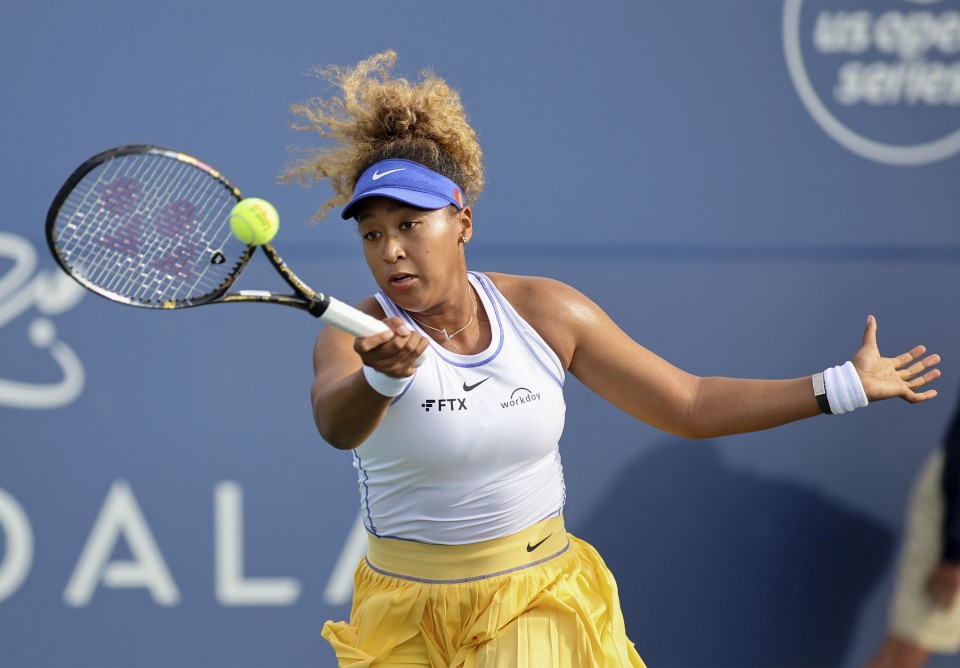 Former world No. 1 Naomi Osaka made a winning return to court on Tuesday, beating China’s Zheng Qinwen 6-4, 3-6, 6-1 in a challenging first round match at the Silicon Valley Classic.

Coming back from an Achilles injury that has sidelined her since her first round departure from the French Open, Osaka had her hands full with 19-year-old Zheng, who looked to match the four-time Grand Slam winner’s strength from the baseline. .

Naomi Osaka of Japan will face China’s Zheng Qinwen in the first round of the Silicon Valley Classic on August 2, 2022 in San Jose, California. (TBEN)

One break decided each of the first two sets before world number 41 Osaka took control against her 51st opponent in the deciding set.

Osaka, who received a wildcard for the US Open warm-up in San Jose, will face Coco Gauff, the French Open runner-up, in the second round.

The Japanese star has won two of her three previous encounters with US number 11 Gauff.