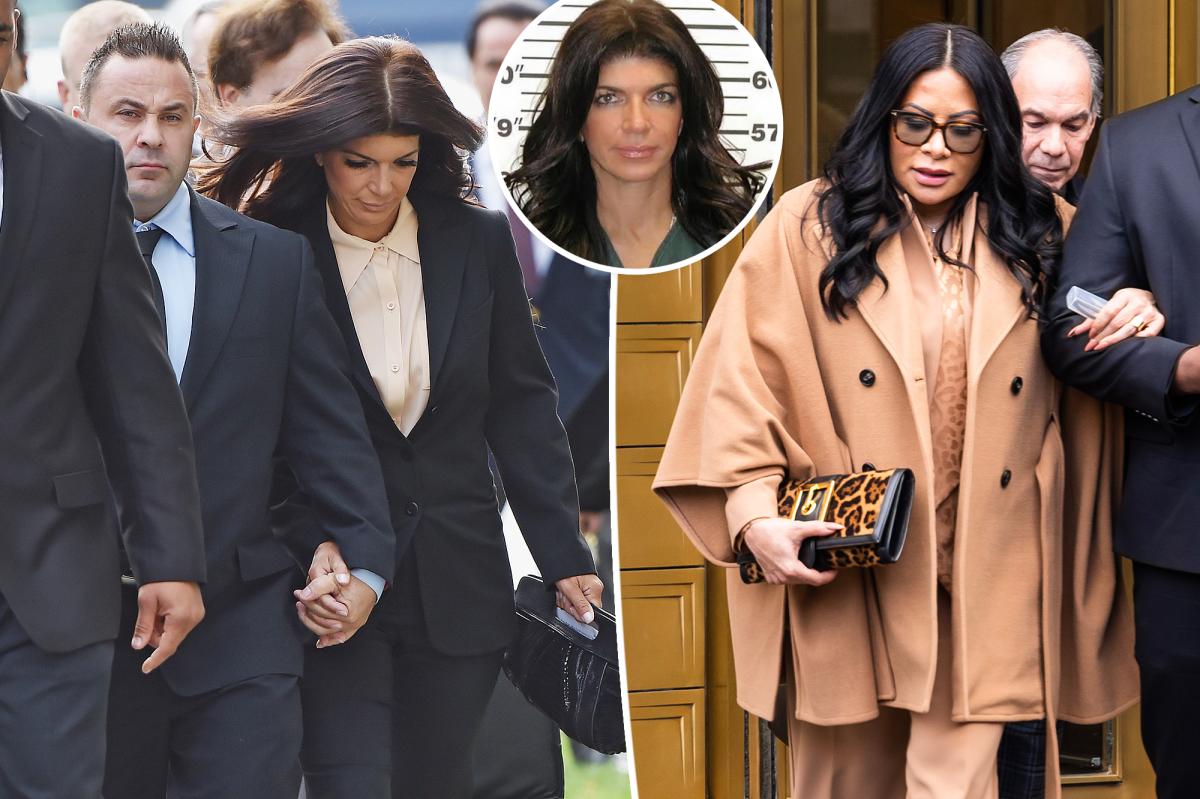 Teresa Giudice claims she and Jen Shah are not the same – despite both being ‘Real Housewives’ stars who had to go to jail.

“I can’t agree with that [Shah’s sentencing], because I would never do such a thing, you know? said the “Real Housewives of New Jersey” star, 50, on Wednesday’s episode of her podcast “Namaste B$tches” on PodcastOne.

Giudice argued that her 11-month stint behind bars is very different from Shah’s next six-and-a-half years.

The Bravo star explained that she left because she accidentally signed papers that allowed her ex-husband to commit fraud – while Shah ran a nationwide telemarketing program targeting hundreds of people, particularly the elderly.

“Listen, it’s sad, [but] For example, I wouldn’t steal anyone’s money,” Giudice continued. “I wouldn’t do that. I would never do that, that’s so bad.”

Giudice stressed that being compared to Shah “bothered” her because, unlike Shah, she was “innocent” and “only signed papers that Joe [Giudice] told me to sign.”

“I know my kids know I didn’t do anything. Joe told them,” Giudice continued.

‘But if you steal [from] people, and the kids could read this, and they said, ‘Mom, why did you do this?’ Like what do you say to your kids?

The mother of four spent less than a year in prison in 2015, while Joe spent 41 months behind bars.

He was deported to Italy upon completion.

Giudice’s comments came less than a week after the “Real Housewives of Salt Lake City” star, 49, was sentenced to six and a half years in prison for wire fraud.

Shah – who changed her plea from not guilty to guilty just days before she was due to face trial – risks up to 14 years behind bars.

During her sentencing, Shah apologized to both her family and the victims and acknowledged that she had “hurt innocent people”.

The reality TV star was arrested in March 2021 while filming “RHOSLC” Season 2. Shah will begin sentencing on February 17.