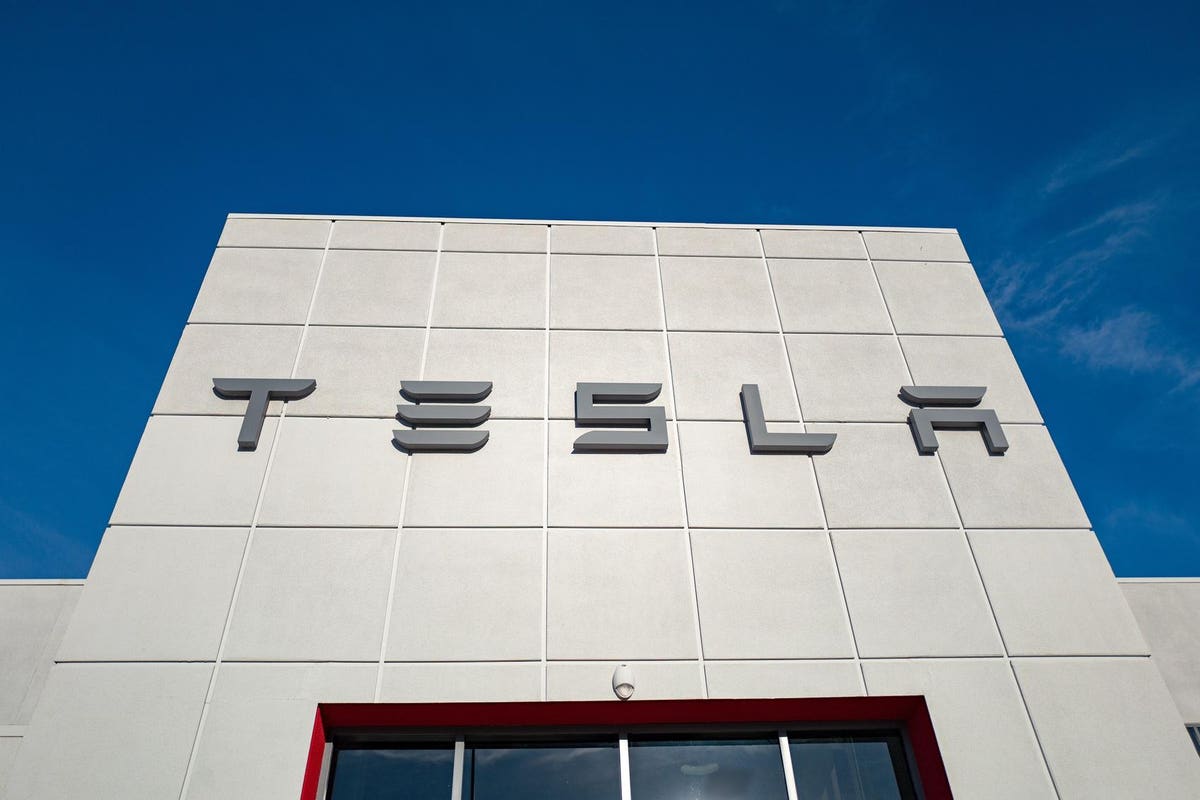 Tesla stock is up 14% in 2023, even after missing car deliveries in previous years. Here’s a look at the stock’s rocky 2022, the issues facing the company and whether the current share price rise can be sustained going forward – and how Q.ai can help.

Automaker Tesla had a wild year in 2022 when CEO, Elon Musk, thought it prudent to take questionable actions that undermined the company’s stock value.

Before that, Tesla was a darling among affluent car buyers who wanted to do their bit for the environment. Until then, the most controversial aspect of Tesla has been build quality and the exorbitant repair costs of older models.

Buyers were more than willing to overlook these issues until Musk bought Twitter and used it as a megaphone for his personal opinion. However, that’s not the only problem Tesla faced.

Tesla predicted 50% growth by early 2022, but that goal proved challenging as the company was plagued by labor issues and a CEO who decided he could say anything he wanted without consequence. It opened its newest factory in Germany in March, but struggled to attract enough workers to fill all vacancies.

The company reported delivery of 1.31 million vehicles to market in 2022, a significant increase of about 40% from 936,172 vehicles in 2021. While the increase in production is notable, Wall Street analysts had expected more.

The fourth quarter of 2022 saw the company under the most pressure as coronavirus outbreaks in China slowed production, deep price cuts were offered on existing models, demand weakened and increased competition from older automakers impacted Tesla’s sales.

Some analysts and private shareholders agree that Musk’s takeover of Twitter and subsequent antics didn’t help Tesla either.

Shareholders pinned Tesla’s share price and success on Elon Musk’s corporate governance. They felt his apparent laser focus on all aspects of Tesla made the company successful and profitable.

However, Musk’s purchase of Twitter pulled him away from Tesla’s day-to-day operations as he attempted to recover from his hasty decision to buy the social media giant. The deal, which closed in late October 2022, saw Musk put most of his focus on the platform rather than Tesla.

Tesla shares started the year on a high, but ended about 65% lower by the end of the year. This steep fall in value has led prominent shareholders to call for Musk to return to his duties at Tesla and to leave Twitter alone.

Ross Gerber, the CEO of Gerber Kawasaki Wealth Management, tweeted, “Tesla’s stock price now reflects the value of not having a CEO.” Musk’s response wasn’t exactly friendly. Many longtime Tesla shareholders have made similar statements to Musk on Twitter and elsewhere.

It’s important to note that the market as a whole fell in 2022. The tech-intensive NASDAQ fell nearly 33% as investors sold high-growth stocks fearing a looming recession. Many other investor favorites fell significantly in 2022, including Amazon, which fell 51%, and Meta, which fell 64%.

From Tesla fans to Tesla haters

Musk’s rampant commentary on Twitter has cost him a significant chunk of his fan base and customer base. Many Tesla buyers are center-left Democrats, and Musk has made statements on Twitter about promoting far-right policies.

Tesla’s traditional customer base is making public their feelings about buying a car from someone they believe is a hypocrite, as the far-right ideology is more in line with ignoring the industrial impact on the climate than with finding ways to reduce emissions. to reduce greenhouse gases.

Buyers who once praised Musk’s revolutionary electric vehicles are turning away from Tesla. They have no problem expressing their feelings when they trade in or sell their vehicles. In turn, older automakers will deliver fully electric cars to the market in 2023, using over 100 years of experience building finished cars with minimal quality issues. EV buyers now have multiple makes and models to choose from.

The Texas gigafactory handles expanded production of the Model Y and will also be the production site for the Cybertruck. Tesla’s Cybertruck is expected to enter early production in mid-2023 and reach normal production levels by the end of the year.

ALSO READ  What to expect from ADP's Q2 earnings now that the labor market is doing well?

Tesla is rumored to produce a new model starting at $25,000 in 2023, which could boost sales if customers put down payments to reserve the car. In late 2022, the company began rolling out its semi-truck, which should also help boost sales.

Finally, with the reduction in production, Tesla hopes that the large loss in share value has sparked interest from buyers who feel the shares are value-priced. With above-average growth expected for the company in the coming years, the current share price is seen as a bargain, which has fueled the rise in the share price.

The stock recovered about 20% of its value in the first two weeks of 2023, but it remains to be seen how well Tesla will perform in the coming months and whether Musk has learned his lesson about arguing with people on Twitter.

After a rough 2022, Tesla stock has so far recovered nicely in 2023. Time will tell if the stock price rally is a short-term event due to fair valuation or if investors will overlook some of the short-term issues with the automaker and keep pushing the share price higher.

Investors who aren’t sure where Tesla’s share price is headed should consider investing in Q.ai’s Emerging Tech Kit. This kit uses artificial intelligence to spot trends and choose investments based on them, hoping to provide investors with above-average returns.

Geely’s Lotus goes public through SPAC at a valuation of $5.4 billion