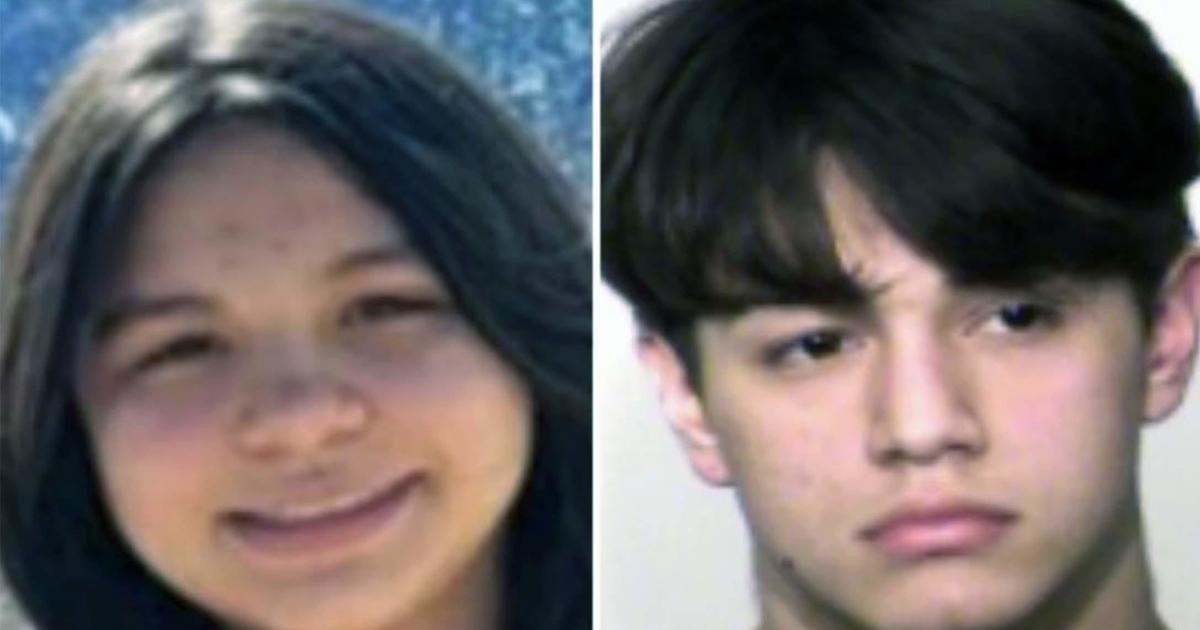 The suspect named by the police, Rodriguez, is described as Hispanic with brown hair and brown eyes.

Police said Luna and Rodriguez were traveling in a U-Haul with an Arizona license plate number AE4438.

If you have any information about their whereabouts, please call the San Antonio Police Department at 210-207-7660.