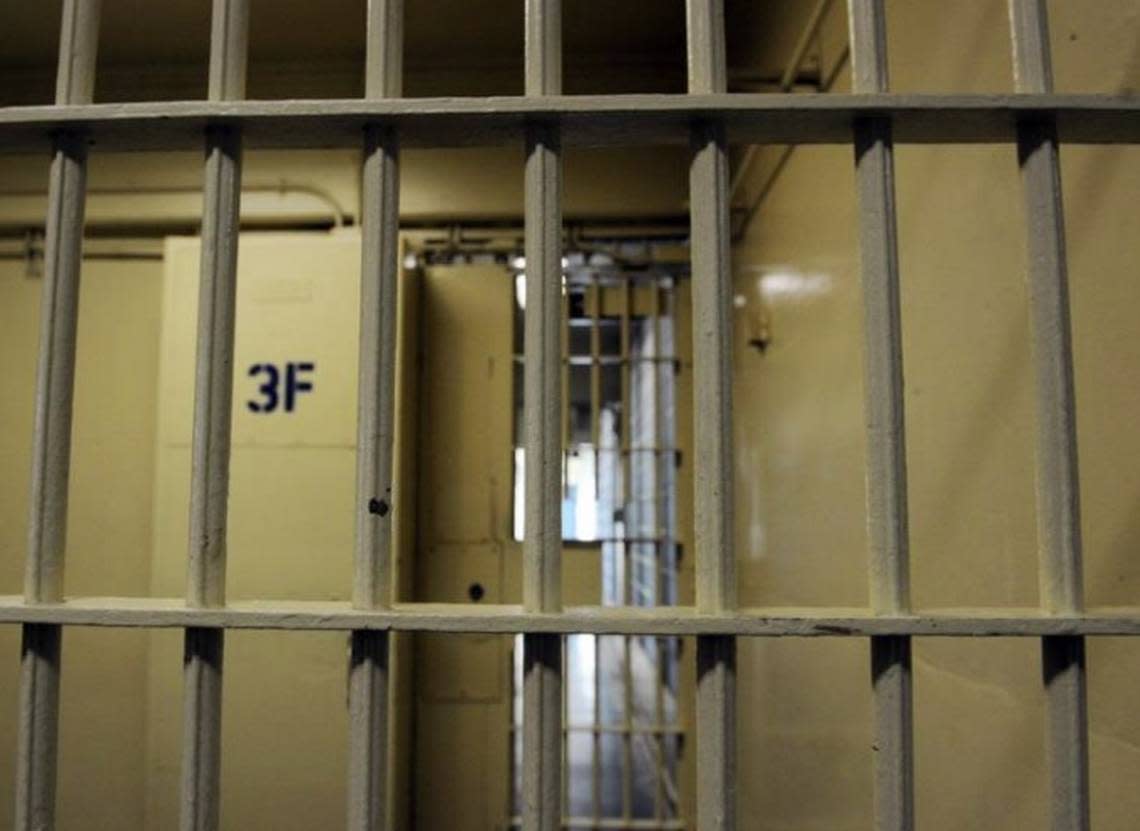 A 21-year-old man will spend 25 years in prison on hate crime charges after attacking an Asian family he believed to be responsible for the COVID-19 pandemic, according to a Justice Department press release.

Jose Gomez III, of Midland, pleaded guilty to three charges in March 2020 of committing a hate crime, according to the release. He was convicted on Thursday.

According to the facts Gomez admitted in his plea, he entered a Sam’s Club in Midland behind an Asian family with young children. He said he had never seen them before but thought they were a “threat” because they “came from the country that started spreading the disease,” he said in his plea.

Gomez went to the store to look for a serrated steak knife, which he bent so that the blade rested against his knuckles when he held it, with the sharp edge facing out, the Justice Department said. Then he found the family again and punched the father in the face, cut him and then turned to the two young children, then 6 and 2 years old, who were sitting in the front basket of the shopping cart.

ALSO READ  Marine's father killed in withdrawal from Afghanistan: These were the costs of our deal with the Taliban

He cut at the children and cut open the 6-year-old’s face, cut millimeters from the child’s right eye, slit his right year and then wrapped himself around the back of the skull, according to the Justice Department. He also stabbed a white Sam’s Club employee who intervened to prevent Gomex from further attacking the Asian family.

Gomez admitted in his plea that he intended to kill the 6-year-old boy, the Justice Department said.

While he was held on the ground, Gomez yelled for the Asian family to “get out of America,” according to the Justice Department.

“Pandemic-driven and racially motivated acts of violence are deplorable crimes, and the Justice Department stands poised to use our hate crime laws to hold perpetrators accountable,” said Assistant Attorney General Kristen Clarke of the Department of Civil Rights Division’s Civil Rights Division. Justice in the press release. “Hate crimes targeting Asian Americans have increased dramatically during the pandemic and need to be addressed. All people deserve to feel safe and secure in their community, regardless of race, color or national origin.”

FBI Special Agent Jeffery Downey, of the FBI’s El Paso office, called the attack “cowardly and racially motivated” and said they do not represent the community in West Texas.

“We hope today’s sentence will help victims in the healing process,” Downey said. “Rest assured, the FBI and our law enforcement partners will aggressively prosecute anyone who commits these violent acts to ensure the civil rights of all Americans are protected.”

The case was investigated by the FBI and Midland Police.