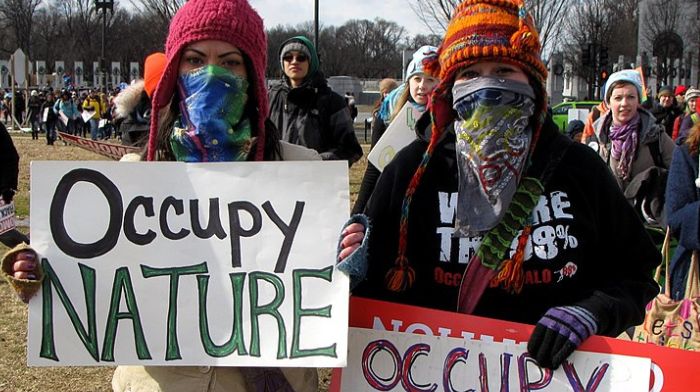 By John Tamny for RealClearPolitics

The light came on at about midnight, after which Ms. Tutunjian “proclaimed a prayer of thanks and got up quickly”. Why did she get up when most were going to sleep?

According to New York Times reporter Raja Abdulrahim, Ms. Tutunjian “didn’t know how much time she had before being plunged into darkness again.”

This is life in Beirut right now. Amid an economic crisis stemming from government error (the redundancy of all layoffs), the electricity that powers modern living standards is intermittent. Ms. Tutunjian works at high speed in the middle of the night, which increases the chance of access to electricity.

In the words of Abdulrahim, when Tutunjian got up to “strip the sheets off the bed – soaked with sweat from the stifling and damp heat of Beirut,” she started “the first of as many laundry as the electricity would allow.”

Please stop and think about the misery they are currently going through in Beirut. Please think about it in terms of what global warming alarmists might want to impose others. It is certain others simply because few of us in the more developed parts of the world would willingly suffer as Ms. Tutunjian does every night for the supposed “greater good” of energy starvation.

Thinking about this more specifically, John Kerry is a big believer in the supposedly imminent horrors of global warming, but does a reader seriously think he’ll wake up with sheets drenched in sweat during the excruciating summers in Washington, DC? The question answers itself, after which no more is written about Kerry’s alleged hypocrisy.

Instead, this article will cheer Kerry and the comfort he undoubtedly enjoys. Let’s call those conveniences progress, and they indicate what the whole world will enjoy if economic freedom triumphs over the governmental flaw that sadly destroyed a Beirut once referred to as ‘the Paris of the Middle East’.

If the Earth is indeed “warming” as Kerry theorizes, how brilliantly those advances in technology have allowed more and more of us to maneuver through brutal summers thanks to air conditioning and other fruits of profit.

To the above, some will answer that the comfort of the air conditioning is the source of heating itself. In other words, if people in the relatively wealthy parts of the world turned off their AC, the summer nights that are currently unbearable for Ms. Tutunjian wouldn’t be so terrible. It is a beautiful thought to imagine that we have created the repressive heat, but also an absurd one.

As anyone with even the slightest understanding of history knows, man has been trying to cool his environment for as long as man has existed. More modern, it’s no coincidence that parts of the US known for their extreme summer heat (think Arizona, think the Deep South, think Washington, DC) became more populous when the former luxuries that were air conditioning became a common was well on the market.

It’s a simple reminder that extreme heat predates the proliferation of automobiles, electricity, and other developments that led to a staggering rise in living standards.

While it’s a trite statement, it’s certainly true that the more we work together, the more we can achieve. When we humans divide work, we specialize, and when we specialize, our productivity increases. This specialization, which, among other things, made food in abundance, freed mankind for pursuits including the invention of air conditioning, and even better, the mass production of air conditioning.

Thanks to this mass production, we are now able to mitigate the worst effects of heat as natural as sunlight itself. And this is not nothing. As anyone living in New Delhi, Karachi and – yes – Beirut would attest, a lack of air conditioning is incredibly unhealthy. Which means a lack of electricity is detrimental to positive health outcomes.

Applied to the warming alarmists in our midst, to say that they will largely not live up to their alarmism is an obvious statement. Washington, DC is densely populated with people attending the proverbial Church of Warming, but it is also densely populated with homes, apartments, and businesses where the air conditioning runs all day and all night in the summer. No soggy sheets here, and no accusations of hypocrisy.

Instead, let’s embrace the fact that global warming alarmists in the 1st World (a multiple redundancy) do not live their worries about the planet.

Even if it’s true that the ubiquity of heat limitation is warming the planet, how exciting it is to imagine what humanity will massively produce in the future to not only make the developed world more livable, but that will bring comfort to Ms. Tutunjians of the world feeling very uncomfortable right now.

John Tamny is Editor of RealClearMarkets, Vice President at FreedomWorks, Senior Fellow at the Market Institute, and Senior Economic Advisor to Applied Finance Advisors (www.appliedfinance.com). His next book, The Money Confusion: How Illiteracy About Currencies and Inflation Sets the Stage For the Crypto Revolution, will be out October 18.