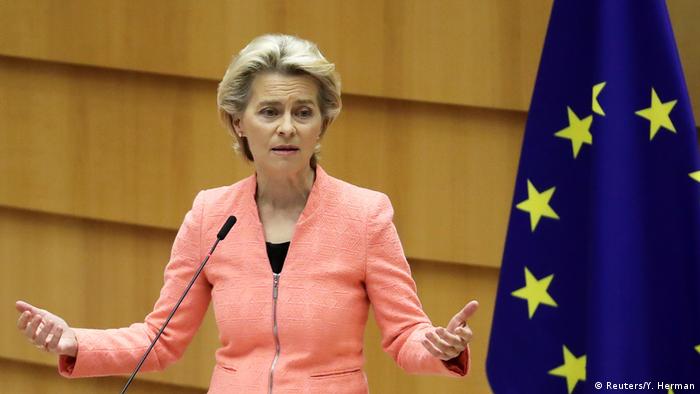 The findings of a recent Eurobarometer survey, commissioned by the European Union itself, are clear: citizens of the bloc believe the main issues it should tackle are climate change, the COVID pandemic, healthcare health, economic situation and social inequalities. These are the themes that the President of the European Commission, Ursula von der Leyen, will address in her second State of the Union address to the European Parliament next Wednesday as she takes stock of the achievements of the year. elapsed and announces new measures.

There are now enough COVID-19 vaccines in Europe, but – as the fall rapidly approaches – the vaccination rate is still too low. The goal of vaccinating 70% of adults has been achieved, but this is not enough given the highly contagious delta variant. In addition, vaccination rates vary considerably between EU Member States, from just 20% in Bulgaria to almost 90% in Malta.

The European Commission will have to work on it in the coming months, Health Commissioner Stella Kyriakides told TBEN. Von der Leyen has already launched a new EU agency, the European Health Emergency Response Authority (HERA), which will aim to better anticipate and control epidemics in the future. It will try to restrict the current uncoordinated approach in which the 27 Member States all apply different standards and measures. 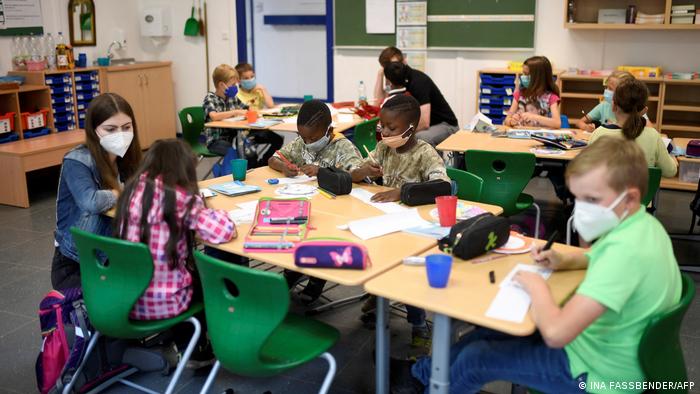 A direct consequence of the pandemic has been an unprecedented economic collapse, which Ursula von der Leyen plans to counter with an equally unprecedented reconstruction program. Deploying the 750 billion euro ($ 886 billion) stimulus fund, which will be financed for the first time by common debt, will be at the heart of EU economic policy for years to come.

With a majority of EU citizens claiming to have suffered economic losses as a result of the pandemic, expectations of the EU and this stimulus package are high. But it also comes with risks, as Member States will take on more debt and inflation will rise with higher demand. The debate on how to deal with this sharp increase in debt in all Member States has already started.

The Commission wants a large part of the money from the stimulus fund to go to “green” investments. The idea is that the EU’s “Green Deal” will make Europe the first climate neutral continent without significant CO2 emissions by 2050. Ursula von der Leyen has succeeded in advancing this ambitious goal. Now it is about implementing the transition to renewable energies, electromobility and modern digital jobs with a whole series of laws and measures. It is still not clear to what extent each Member State will have to reduce harmful gases and how the targets will be achieved. 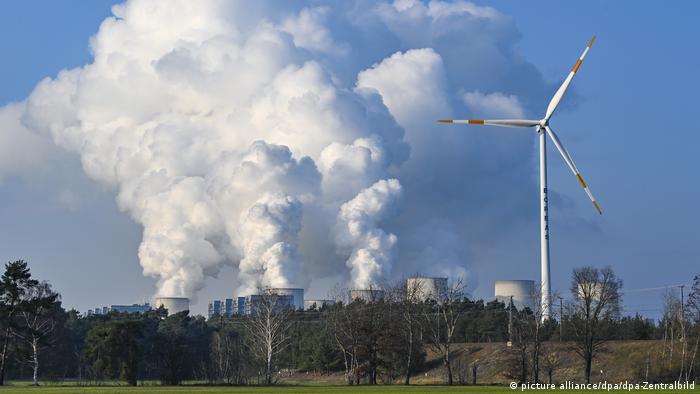 ALSO READ  The 2015 Paris attacks: The logistics of a historic trial

The forces of division within the EU are increasing. Increasingly, the Polish and Hungarian governments are resisting attempts by the Commission and the European Court of Justice to prevent the erosion of the rule of law in their countries.

Not all Member States seem to have the same perception of what constitutes European values ​​and fundamental rights. This is particularly evident in the increasingly homophobic policies of Poland, Hungary and some other new Member States.

The issue of EU solidarity on migration also remains unresolved. Across the bloc, societies are deeply divided over how to deal with migrants and asylum seekers, a growing number of whom are likely to come from Afghanistan in the future.

The Commission has given up any hope of a distribution mechanism and is instead focusing on closing the external borders and preventing immigration. It remains to be seen what new proposals Ursula von der Leyen will be able to make in this regard, but at least will she be able to refer to the “Conference on the future of Europe”, which is already underway with the participation of citizens. normal and will present its results in spring 2022. 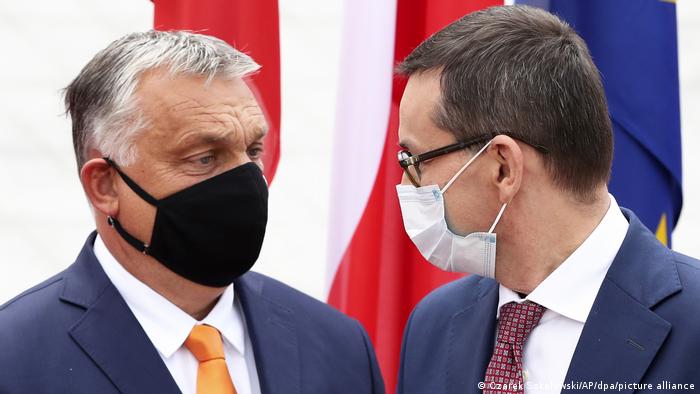 Brussels grapples with rule of law dispute with Hungary and Poland

From the top again

Comparing the September issues with those discussed last year in Ursula von der Leyen’s first State of the Union address, it would appear that they are virtually identical and the issues are just as huge. But the President of the Commission will attempt to present the steps that have now been taken to establish climate policy, create the stimulus fund and promote the digitization of the economy as paths to a better future.

His speech to the European Parliament on Wednesday morning will be followed by an in-depth debate, kicking off the political season in Strasbourg and Brussels after the summer recess. However, there will be no real progress on the legislation until elections are completed in Germany, the bloc’s largest member state, and a viable coalition government is in place.