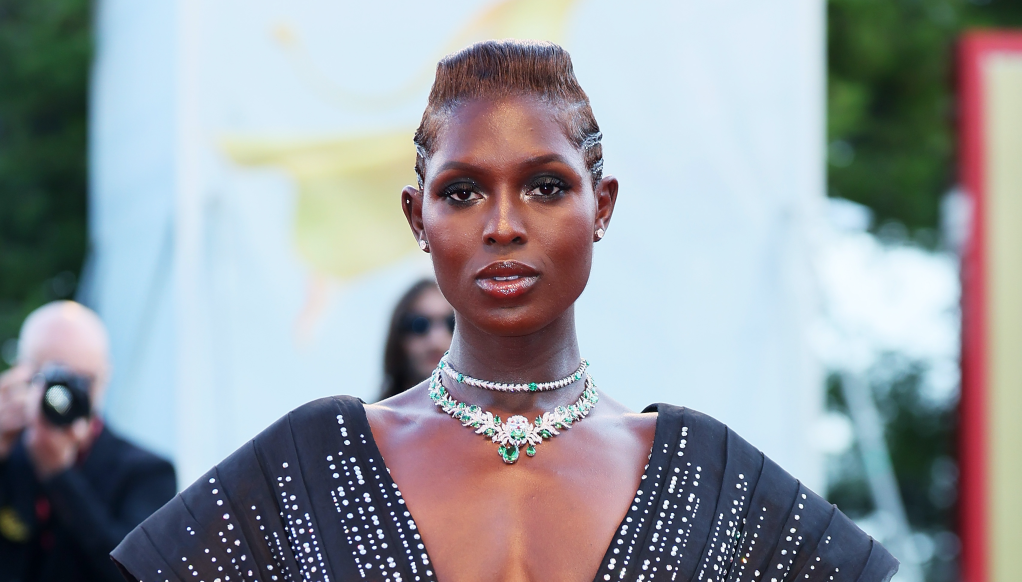 Your Complete Guide to Pilots and Direct-to-Series Orders

So far, starring Stenberg is the only confirmed cast member for Leslye Headland’s Star Wars universe project. Details about characters, including Turner-Smith’s, are kept secret.

the acolyte is a mystery thriller that takes viewers to a galaxy of shadowy secrets and emerging dark forces in the final days of the High Republic era, Disney+ said in its December 2020 announcement. In the Star Wars universe, an acolyte can refer to individuals with power skills that learn from a more experienced Sith Lord.

Production on the series is expected to begin in London in late autumn.

Turner-Smith, who gained recognition for her starring role in Queen & Slimalso recently starred as the title character in the miniseries Anne Boleyn. She will next be seen opposite Adam Driver in white noise, which just premiered at the Venice Film Festival, opposite Jennifer Aniston and Adam Sandler in Netflix’s Murder Mystery 2 as well as opposite Vince Vaughn in the Apple TV+ series Bad monkey. She is represented by UTA, 111 Media and Johnson Shapiro Slewett & Kole.