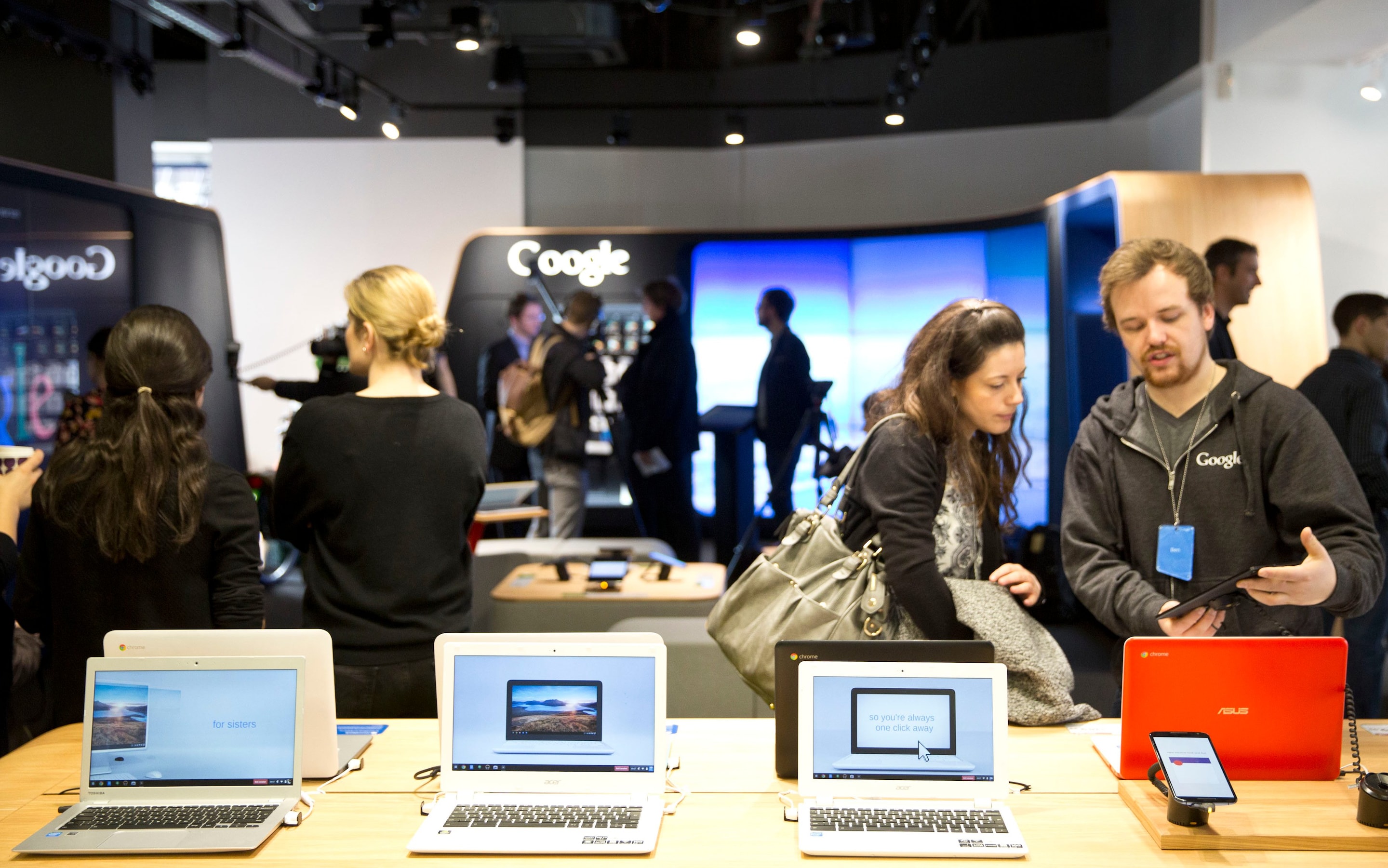 VSHromebooks have been flying high since their launch a few years ago. An inexpensive alternative to traditional laptops, they provide a more secure environment for surfing the web, as well as smooth performance. They have become a popular choice for those looking for a simple option.

The devices run on Google’s Chrome operating system, which means they can run smoothly with fairly straightforward hardware and a bit more power than most tablets. Chromebooks largely work like laptops, but due to their operating system, they can’t download programs or apps except through the Google store.

But that does mean that they don’t slow down, unlike some Windows laptops, which means they don’t need to be updated so regularly to be safe and secure. Plus, since you can buy a decent Chromebook for under £ 200, there’s never been a better time to think about buying one instead of a laptop.

How to choose a Chromebook

If you want a Chromebook, you’re probably looking for a device that’s better suited for online use and something portable that isn’t made for sitting on a desk all day. Most Chromebooks are cheaper than laptops and are designed for online tasks like browsing the web, emailing, or streaming videos using Chrome OS.

What operating system are they using?

Chrome OS is the operating system developed by Google for Chromebooks. It is designed to use Google Chrome browser and Google Play Store apps. It is optimized for online use, but most apps can be used without a Wi-Fi connection.

The Bharat Express News - December 5, 2020 0
While Christmas 2020 will not be like the others, one thing is guaranteed: the Christmas tree will be up. Decorating the tree is...