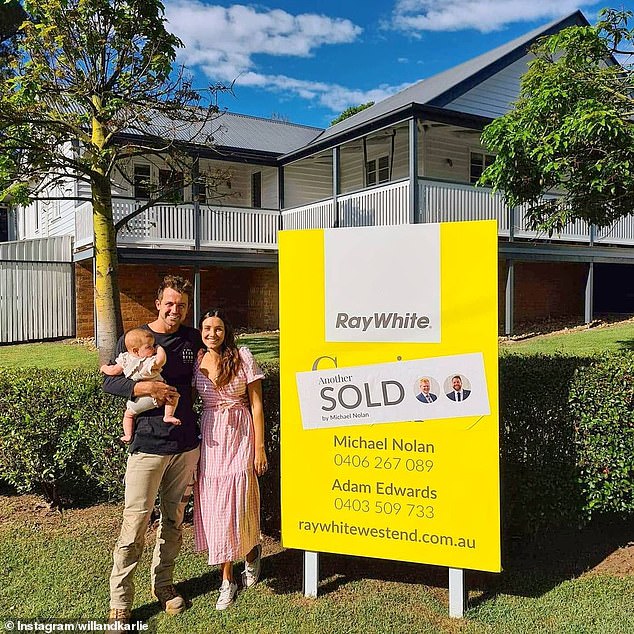 Back to the tools! The Block award winners Will and Karlie reveal their upcoming remodeling project by announcing they’ve purchased a new property

And now Will and Karlie Bethune have revealed they’re working on a new home improvement project.

The Queensland couple announced on Instagram this week that they have bought a new home.

Back to the tools! The Block’s Will and Karlie Bethune have unveiled their next renovation project. The Queensland couple announced this week that they have bought a new home

The couple also shared a photo of themselves posing in front of a sign sold with their six-month-old daughter, Indigo.

The large brick and wood plank property has a wraparound veranda and A-frame roof. 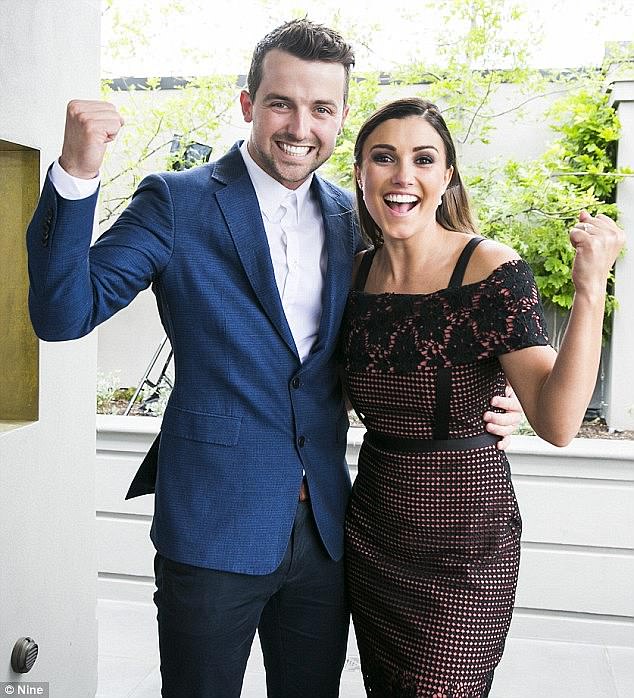 Earnings: Will and Karlie walked away with $ 815,000 after being crowned 2016 season winners of The Block

While it’s unclear what the Bethunes plan to do with the house, the couple have hinted at major renovations coming up.

They captioned a photo of their old yard: “ We had some pretty amazing times in and around this pool, but we’re extremely happy to create an even better outdoor space in our new home! #stay tuned.’

Will and Karlie sold their first renovated home in South Rochedale in January, reports Realestate.com. 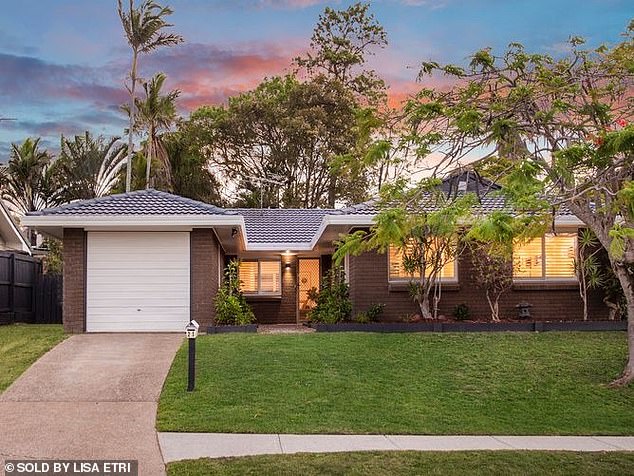 Sold! Will and Karlie sold their first remodeled home in South Rochedale in January, reports Realestate.com

They had bought the house from Will’s father for $ 350,000 five years ago, before appearing on The Block.

Since winning the All Nine Renovation Series, Will and Karlie have welcomed their first child, a girl named Indigo, in August of last year.

“ We are the happiest parents and think we are hitting way over our weight with the beauty of this girl, ” they wrote on Instagram on August 2. 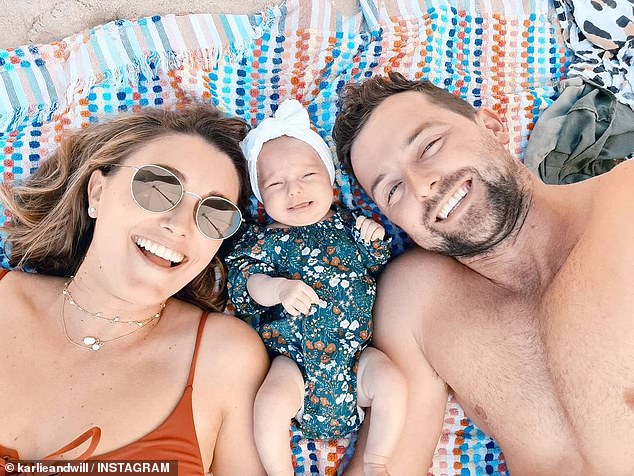 Growing family: Since winning the series of nine renovations, Will and Karlie welcomed their first child, a girl named Indigo, in August of last year