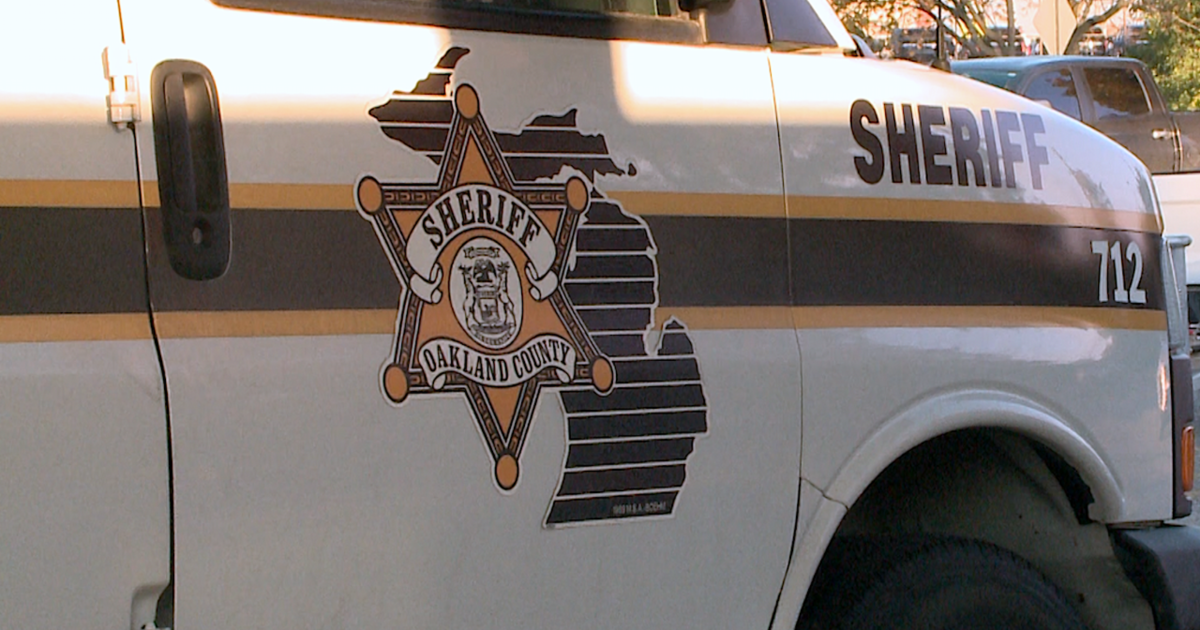 According to the Oakland County Sheriff’s Office, the daughter of Paul Louis Kamulski, 75, and his wife Frances Kamulski, 74, asked a neighbor to check on her parents after she tried to reach them. The neighbor used a key to enter the house on E. Avon Street and found the couple unconscious in their bedroom.

Police say no foul play has been committed and the autopsy report shows no suspicious injuries.

The official cause of death is not yet known, but the Rochester Hills Fire Department found carbon monoxide levels of 185 parts per million, which is more than twice the lethal value of 85 ppm. In addition, a neighbor in the home told dispatchers that she had begun to feel light-headed and was ordered to open windows.

A detector was found on a table in the basement with batteries nearby. It is not known if the detector was in working condition, authorities say.

“This is a horrific, avoidable tragedy to lose two people,” said Sheriff Michael Bouchard. “They actually had a carbon monoxide alarm in the house, but for some reason it was out of place and the batteries were dead. We always encourage people to check their smoke alarms and their carbon monoxide alarms every time we change the clock for daylight saving time .

“It’s a good idea to have more than one in the house and you can get them that are battery powered or plug in with battery backup. Our thoughts and prayers are with the family and friends as they cope with this terrible loss .”