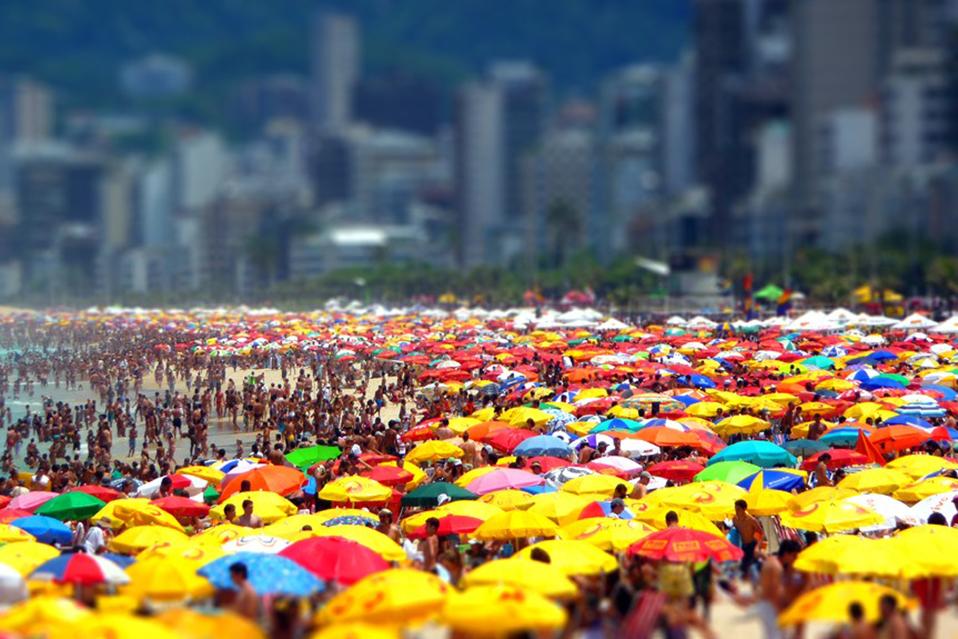 Then Covid-19 raised its head and we were quickly engulfed in a global pandemic that has closed borders, canceled vacations and business trips, drastically reduced the number of flights and wreaked havoc on businesses focused on tourism and travel of every kind imaginable. The result? In the first 10 months of 2020 alone, this cost the tourism industry $ 935 billion in revenue globally – or if we stick to our long representation, $ 935 million.

A significant portion then, but which countries were most affected by the travel slowdown? Well positioned to seek the answer, the official visa waiver company ESTA, which used data from the World Travel and Tourism Council and the World Bank to calculate not only the largest revenue losses by country, but also the highest percentage of GDP loss per country. .

Perhaps unsurprisingly, given that it has the most reported cases of Covid-19 of any country, the United States has suffered the largest drop in tourism revenue with a staggering 147,245 million loss. dollars over that ten-month period starting in early 2020.

In 2019, travel and tourism contributed more than $ 1.1 trillion to the GDP of the United States with around 80 million international tourists. Fast forward a year though, and those two numbers plummeted, resulting in a total loss of revenue of $ 147,245 million from January through October. As of March, travel bans have banned anyone from traveling from the UK, Ireland, Brazil, China, Iran or the Schengen zone to the US without specific exemptions.

With five of the ten countries most affected, Europe has had more than its fair share of problems thanks to Covid, but nowhere more than Spain, which has seen less than 20 million annual visitors (the lowest number in 50 years) in 2020 and a loss of revenue of $ 46,707 million. Coming just behind is France, the most visited country in the world with an average of 89 million and more tourists arriving each year, which has seen Covid-related losses reach $ 42,036 million.

If we focus on the effect of Covid-19 on GDP rather than overall losses, the results are quite different and paint a truly dire picture for small island countries.

Topping the list is the famous gaming hub in Macau, a special administrative region in China, whose government has placed strict visitor restrictions on anyone outside of Hong Kong, Taiwan, and mainland China. Its gaming revenues fell by 79.3% over one year in 2020 resulting in a loss of GDP in percentage of 43.1%.

Caribbean countries have been particularly affected. Particularly dependent on U.S. tourism (typically accounting for more than half of all international visitors), the Caribbean welcomed over 31 million tourists in 2019, accounting for 50 to 90 percent of most countries’ GDP – numbers that have significantly decreased with the closure of borders and restrictions in 2020.

The biggest loser is postcard Aruba, a small island in the Southern Caribbean Sea that receives around a million tourists a year. But 2020 saw its GDP fall by 38.1%. Third, the Turks and Caicos Islands, which completely closed their borders to tourists from March 23 to July 22 – a travel ban that reportedly cost around $ 22 million per month and resulted in GDP losses of 37.8%. .

These numbers undoubtedly make a rather bleak reading. But 2021 is now upon us, and while we are still gripped by the pandemic, global vaccine deployments offer hope that we can soon control its spread and ease borders again. And when that moment comes, tourism will pick up, GDP will increase, and we will travel again.

France requires Covid-19 tests for all arrivals, even those from the EU

Eurostar fails: France, UK disagree on who should bail out