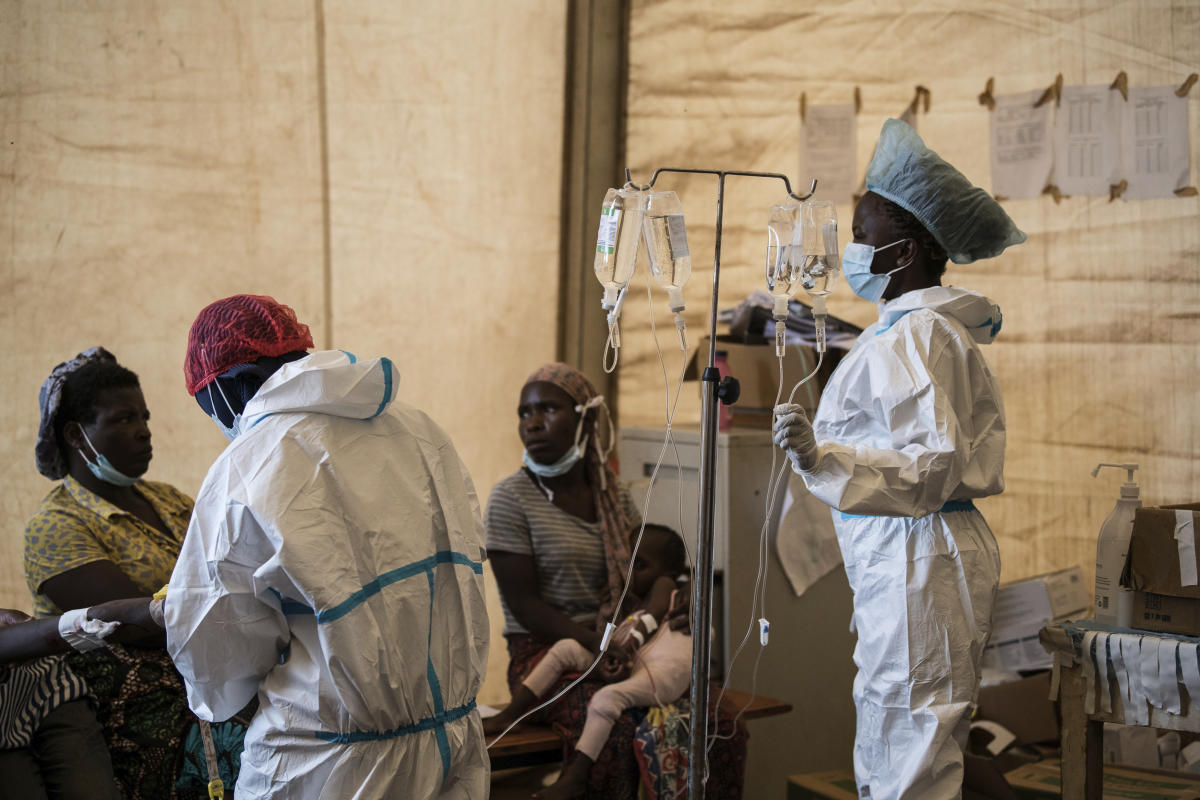 BLANTYRE, Malawi (TBEN) — Malawi’s cholera outbreak has claimed more than 1,000 lives, according to the country’s health minister, who warned that some cultural beliefs and animosity toward health workers were slowing efforts to curb infections.

Cholera had killed 1,002 people on Tuesday, while 1,115 people were hospitalized following the outbreak that began in March 2022, Health Minister Khumbize Kandodo Chiponda said. It is the country’s worst waterborne disease outbreak in two decades.

Frustration and suspicion about the rising cases led to weekend violence. Angry villagers beat up health workers and damaged a facility at the Nandumbo Health Center in the southern region’s Balaka district.

Residents accused health workers of depriving them of the opportunity to perform dignified burials. They forced some health workers to leave the facility, stoned a cholera isolation ward and forced the discharge of 22 cholera patients.

Suwedi said residents claimed the workers used contaminated syringes to inject people. The Balaka district is one of the hardest hit areas, with 46 deaths out of 1,450 cases during the outbreak.

Cultural burial rituals are also becoming a source of contention, Chiponda, the health minister, said at a daily briefing on Tuesday.

“People who die or have died of cholera, for example, can be bathed by relatives, who then prepare funeral parties for family and friends very soon after they die. Cholera outbreaks usually follow these celebrations,” the minister said.