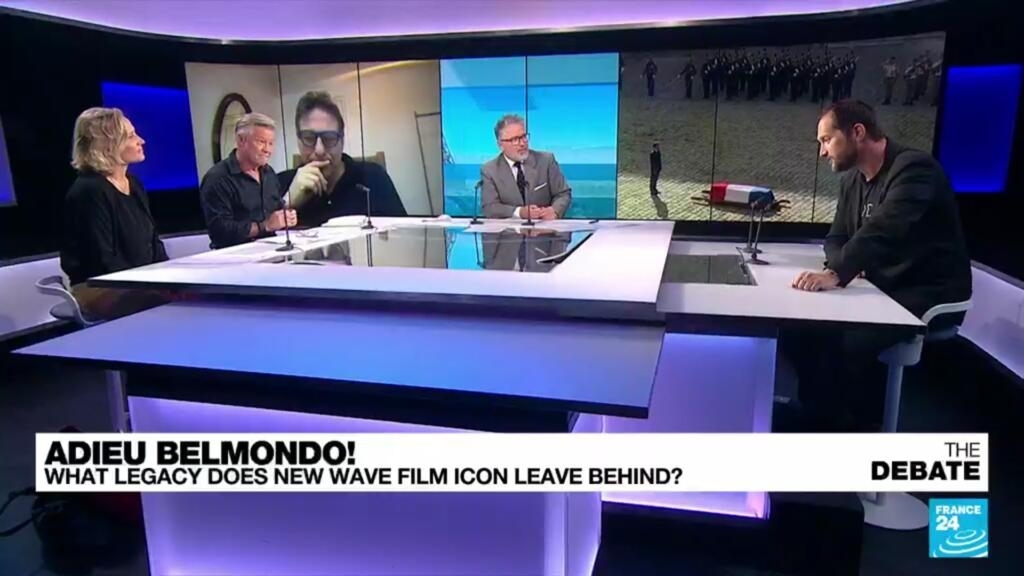 As France bids the tenderest farewell to a true legend of cinema, one wonders: where does French cinema and French culture leave? After the death of Jean-Paul Belmondo on Monday at the age of 88, tributes continue to flow. It is perhaps the one that sums it up best: an extraordinary hero of ordinary France. In other words, a man of the people who was also the biggest star of his generation.

A special national tribute took place this Thursday at Les Invalides, where France honors its most precious citizens. We talk about Belmondo, his artistry and influence, and what made him such an enduring star. We also look at the French New Wave that his early work illustrated, as well as French cinema today. Who picks up where Belmondo left off?