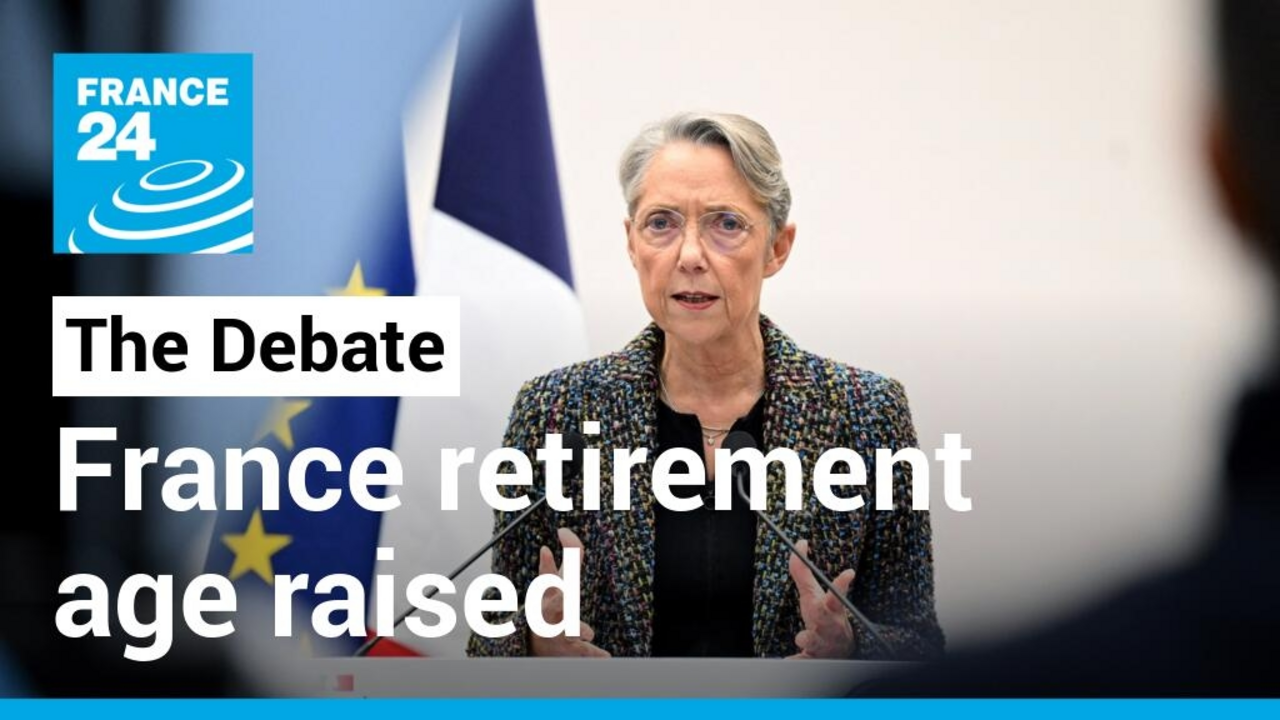 The retirement age in France will be raised from 62 to 64, Prime Minister Élisabeth Borne has announced. The move is part of the reforms President Emmanuel Macron has been considering since he was first elected in 2017. The issue of changing France’s pension system is exploding. It has been a constant topic on the agenda of successive presidents and governments since at least 1993. Each time there have been strikes against it. This time, unions have already called for strikes and protests on January 19.

Huge crowds clash with police across France over pension reforms

You are here – Carnival fever in the French city of Dunkirk