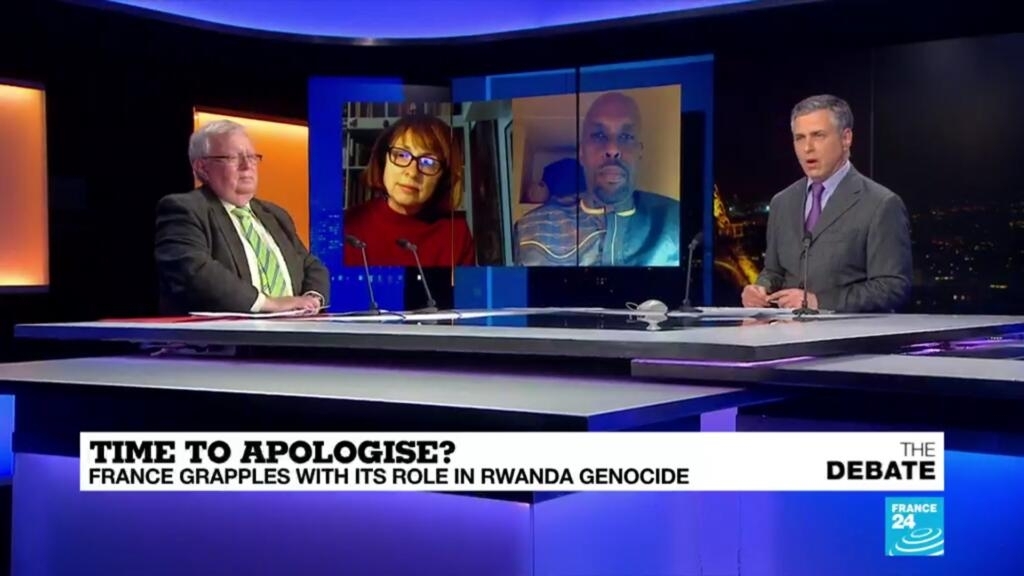 This date in 1994 marks the beginning of one of those moments of collective failure for humanity. The Rwandan genocide is remembered: 100 days of horrific massacres that left around 800,000 dead. After the murder of 10 United Nations peacekeepers by Hutu radicals, the international community has essentially recovered and left. The United Nations, the former colonial power, Belgium and the United States, have all issued a formal apology since.

But not France, whose then president François Mitterrand is the target of a damning new report by historians, a report commissioned by the current leader Emmanuel Macron. However, its authors insist that the recently declassified documents do not prove Paris’ active participation in the genocide itself.

We question the conclusions of the Duclert commission, hear its main historian and ask if France should apologize when Macron is due to visit Rwanda in the coming weeks. How France talks about its past can also inform how the nation sees itself as it heads into a presidential election year.

Focus – The growing appeal of horse racing for Senegalese youth

Eye on Africa – Covid-19: a new installation of medical equipment will be launched in Africa