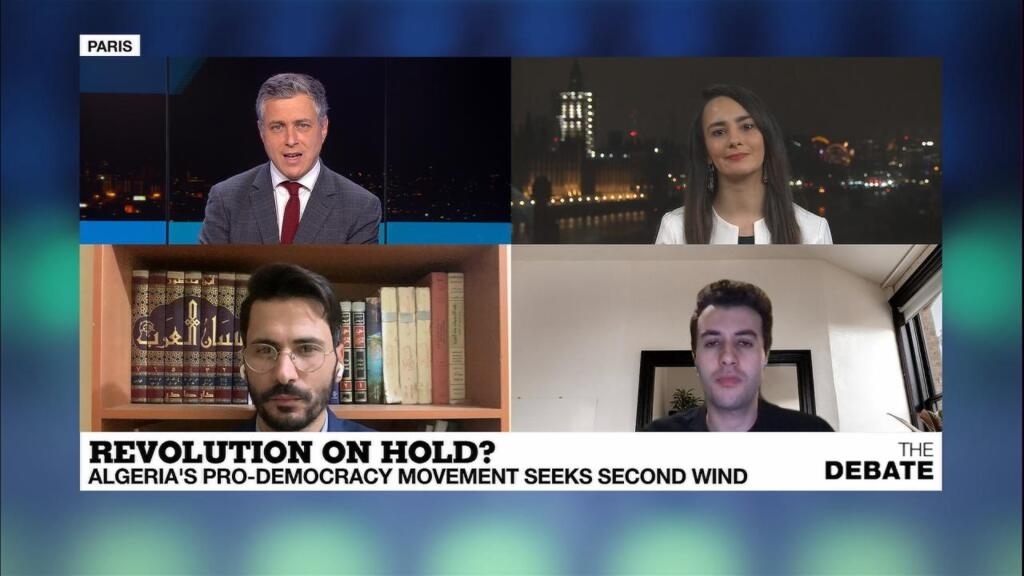 Can Algeria reform? Thousands of people are gathering for the second anniversary of its biggest protest movement in decades, but it has lost momentum: first with Covid-19, then with a military-backed regime which critics say , is at a standstill. What about the release of political prisoners and the dissolution of parliament last week?

How far can a leaderless movement go in 2021? As many parts of the Arab world reflect on the tenth anniversary of the Arab Spring, Algeria celebrates the second anniversary of the Hirak: the largest pro-democracy protest in decades in a North African nation that since independence France, has known almost only soldiers. governments supported.

The Hirak expelled longtime President Abdelaziz Bouteflika, but the generals never left. Two years later, they still control power and access to oil and gas resources as a mixture of constant repression and Covid-19 has taken over the street protests.

We wonder about the release of political prisoners last week, a new promise of reform and the dissolution of parliament. Is it really over for the Hirak? As in Egypt and Sudan, the military still has the might, but what about the credibility? What is the path of reform?

Faced with roadblocks, a vast global vaccination effort is underway