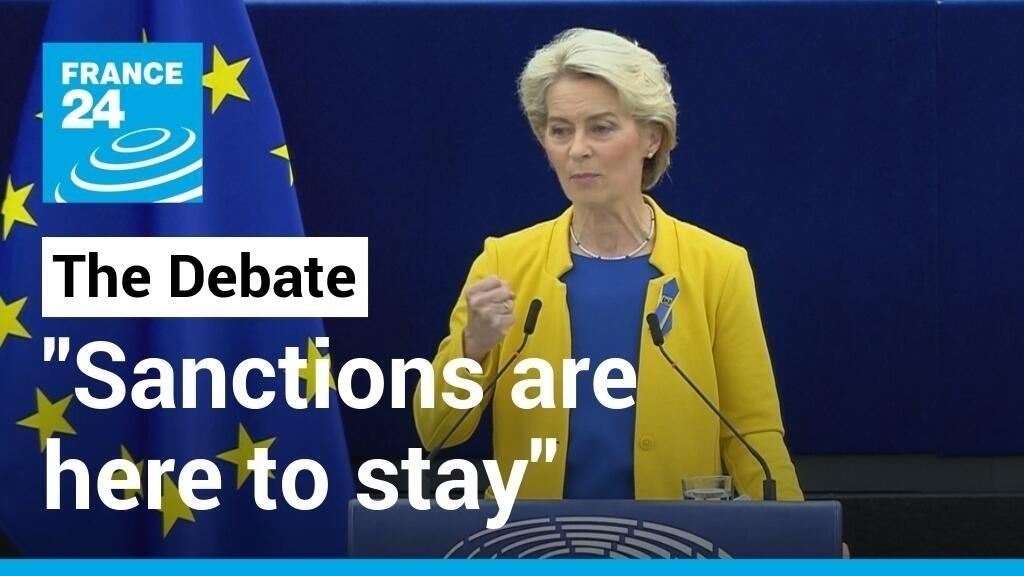 Ursula von der Leyen’s message was loud and clear in her State of the European Union address. To make the point clear, the President of the European Commission, who wore the yellow and blue of the Ukrainian flag, had the Ukrainian First Lady as guest of honour. We ask about von der Leyen’s message and the cost of a rapid split of Russian oil and gas.

Meanwhile, the French prime minister in Paris rolled out the government plan to help households and small businesses through the winter as bills skyrocket. To prevent blackouts, an extra sweater and quick showers are highly recommended.

Do EU citizens have the determination to face what is quietly turning into a war economy, where strategic imperatives win over profits, comfort and individual priorities? Does energy saving suit a consumer society that is usually based on more, more and more?

Concerns about the end of the month are real, but there is also the end of humanity. A resurgence of wildfires in France’s southwestern Bordeaux region is a reminder that the freak weather of the summer of 2022 could in fact be the new normal around the world. How quickly can we adapt?