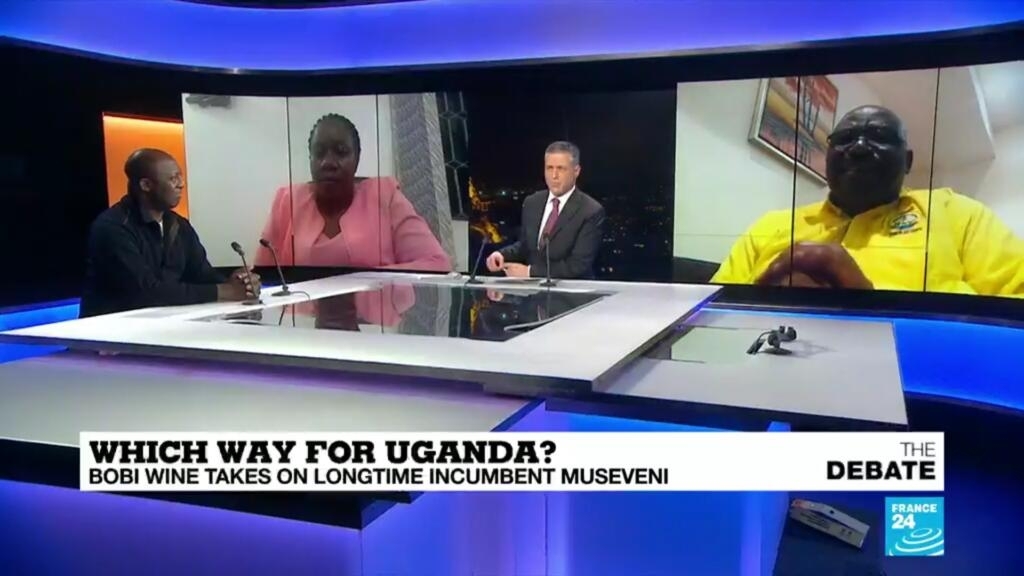 It was presented as a generational battle. Africa’s gaze turns to Uganda and the homecoming stretched towards Thursday’s presidential election. Bobi Wine, a 38-year-old pop star and opposition leader, is one of nine candidates facing Yoweri Museveni, 76, the former military leader whose National Resistance Movement stormed to the capital in 1986 .

The tension is palpable with new allegations of intimidation, arrests and on the last day of the campaign a social media shutdown – seen by telecom operators as retaliation for shutting down pro-government Facebook accounts accused of broadcasting of disinformation. Despite the long probabilities and repeated violence that includes last November’s bloodshed that left more than 50 dead in two days, this election could be closer than most. How tight?

And how much of an indicator for democracy after a 2020 that has seen a mixed bag when it comes to elections on the continent? Museveni is just one of a long list of leaders whose term or age limit has been lifted to stay in power.