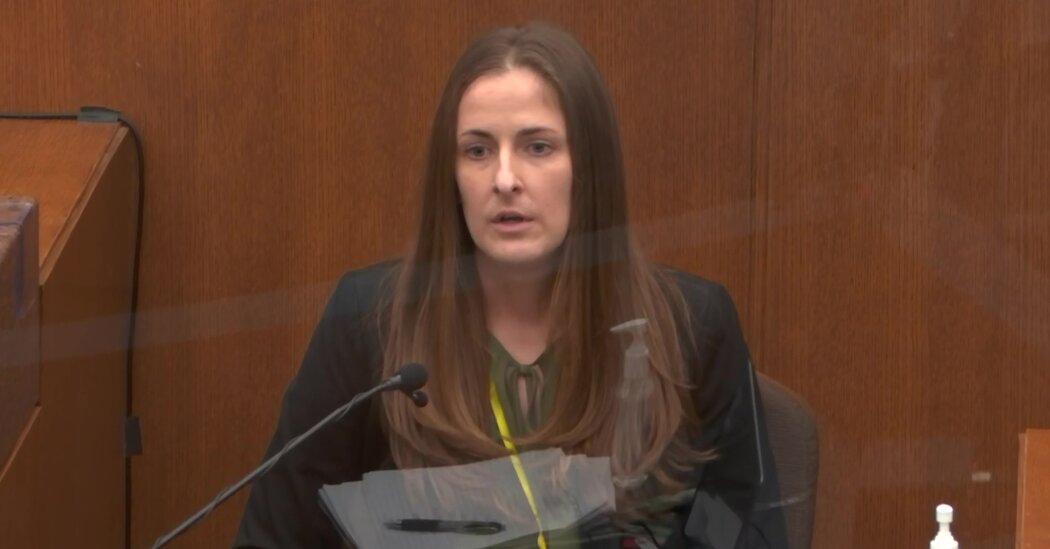 Derek Chauvin’s defense is based on an argument that George Floyd’s drug use, and not Mr. Chauvin’s knee, caused his death. To that end, the defense sought permission to bring forward an arrest of Mr. Floyd in May 2019 – exposing jurors to the history of Mr. Floyd’s interactions with law enforcement.

Judge Peter Cahill, who argued that Mr. Floyd’s past actions were largely irrelevant to the case, initially said no.

But a second search of Squad 320, the patrol car that George Floyd was briefly embarked in on the night of his death, prompted the judge to change his mind.

The 2019 arrest began with a traffic stop. While in custody, Mr. Floyd told officers he had swallowed several pills of Percocet, a strong narcotic. He was taken to the hospital.

The defense argued that the arrest was remarkably similar to the episode that led to his death a year later.

In January, lawyers for Mr Chauvin requested to inspect Squad 320, and the group spotted what turned out to be fragments of pills containing methamphetamine and Mr Floyd’s TBEN.

The evidence supported the defense contention that, in both arrests, Mr. Floyd had ingested drugs when the police approached.

Based on this, Judge Cahill agreed to allow the defense to present part of the 2019 police body camera video and the testimony of the paramedic who treated Mr. Floyd. But he said the defense couldn’t argue that Mr Floyd used to swallow pills to be taken to hospital rather than jail.

So far, no explanation has been given as to why the drugs were not found the first time around. The judge described this surveillance as “astounding”.

The second search of the car was touched on briefly during the questioning of Constable James Reyerson of the State Bureau of Criminal Apprehension, who led the investigation into Mr. Floyd’s death, and will no doubt return with McKenzie Anderson, who was in charge of the vehicle searches, at the stand.

In court on Wednesday, Eric Nelson, the defense attorney, repeatedly released a video of Mr. Floyd screaming, asking witnesses if Mr. Floyd was saying, “I ate too many drugs.” A witness, Sgt. Jody Stiger of the Los Angeles Police Department, a use of force expert, said Mr. Floyd’s words were unintelligible.

When questioned by Mr. Nelson, Constable Reyerson at first admitted that he heard those words, but, questioned again by prosecutors, said he thought Mr. Floyd was perhaps shouting, “I don’t take drugs ”.