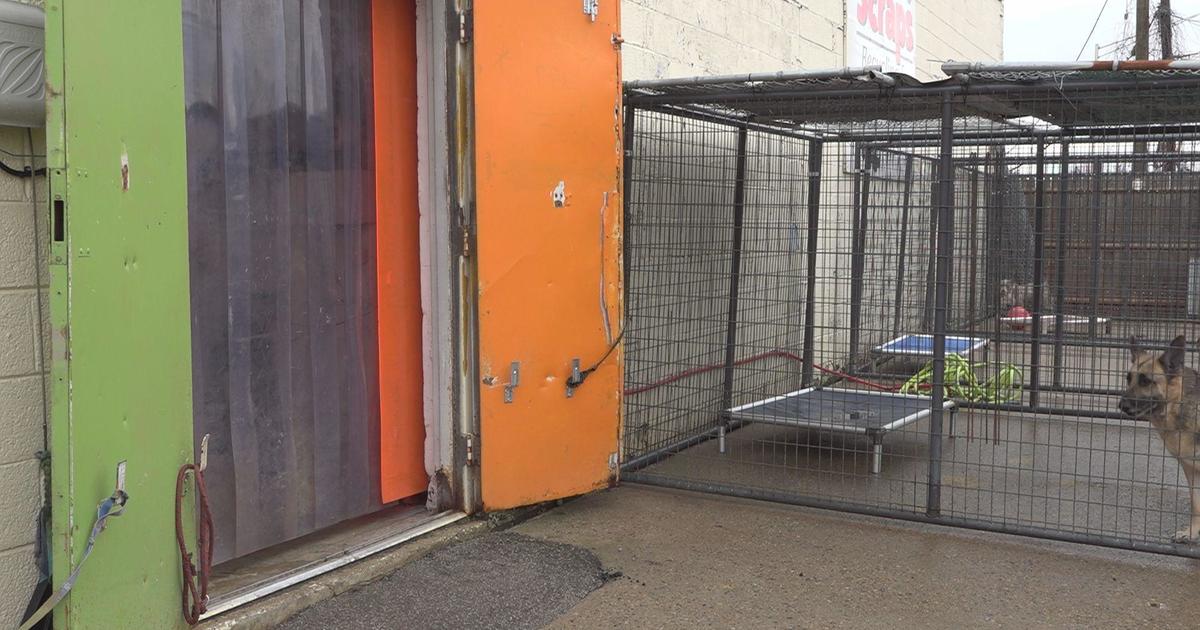 (TBEN DETROIT) – After a Detroit nonprofit’s dogs were stolen, a positive turn of events brings the saga to an end.

Last week, Make a Difference Rescue was put into a state of shock.

“I can’t even explain the devastation you feel knowing these helpless animals were taken,” Jones said.

MADR has been in the Metro Detroit community for over a decade. The center is known for sheltering dogs. Three people recently broke into their shelter and grabbed four dogs in the process.

“Everything was tampered with, they broke our video screen for our security cameras,” says Jones.

Jones and her team realized the break-in in the morning hours and they spent nearly the next 24 hours putting up flyers and searching for the dogs.

“We made a flyer with all four dogs and we put a reward on it,” she said.

The first dog, “Willow”, was noticed quite easily by a Detroit local. According to Jones, Willow was spotted in an abandoned garage. Jones, thanks her team and volunteers for their willingness to search for the dogs.

A little after midnight, the search continued, and while the teams were still scouring the area, they began to hear howling. They immediately knew it was “Titus”.

“They were in an apartment building ten minutes away, tied up in an abandoned apartment,” Jones said.

With all four dogs back in their respective cages in less than 48 hours, MADR was thrilled.

Then, Judie received a call from a Detroit donor who wishes to remain anonymous and is pledging $500,000 to the organization to get a new facility. It is MADR’s largest donation in history.

“The building and the property and the renovations to make it… able to handle the number of dogs we have here only cost about $1 million, so what we need to do is raise an additional $500,000,” explained Jones out.

Now the shelter has started a dollar-for-dollar fundraiser.

MADR hopes this incident sheds light on a growing stray dog ​​problem in the city.

“We need to help this, whether we introduce a spay and castration law or whether we crack down on animal abuse,” Jones affirmed.

The Detroit Police Department was called and is investigating the dog-trap incident. According to DPD, no arrests have been made.