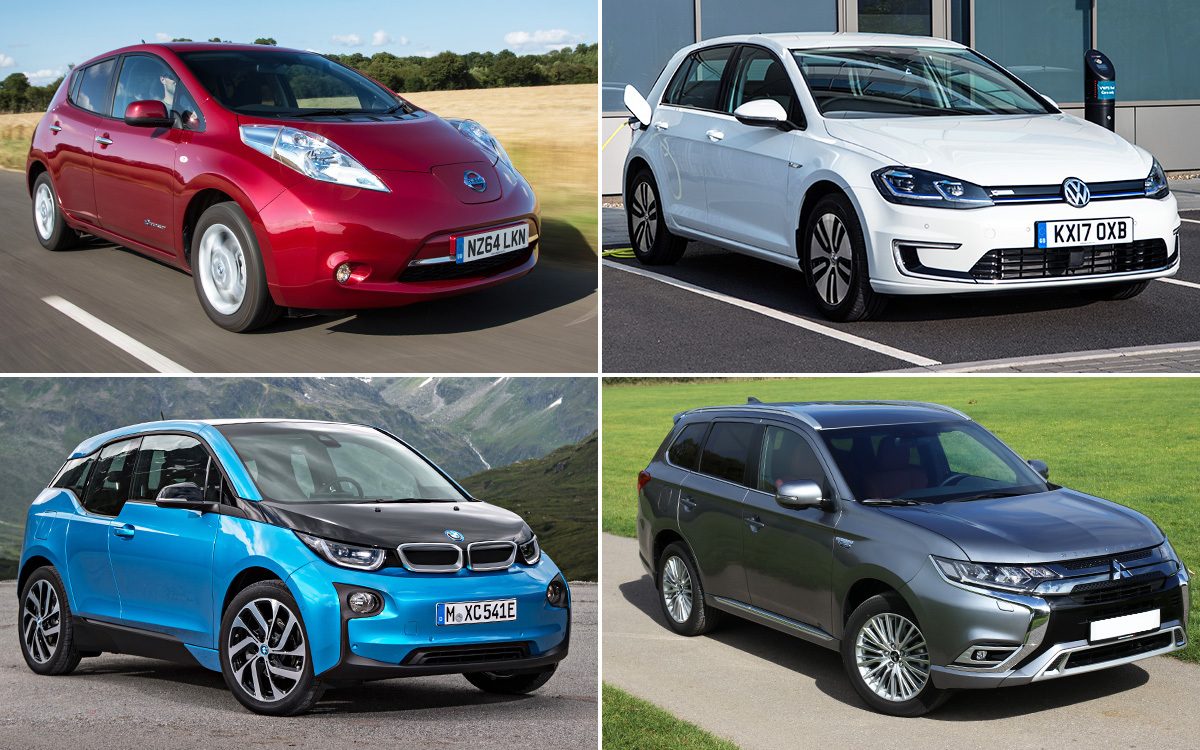 The Leaf is one of the best-selling EVs and was the first mass-produced, mainstream electric passenger car. This era of Leaf had a 24 kWh battery that got 124 miles under NEDC testing, but got over 70-100 miles when used in real world when new. Oddly enough, since the Renault Kangoo ZE has the same battery, the Leaf fares poorly in Geotab data – in fact, most first-generation Nissan Leaf variants came back worse than average battery degradation. The fact that the Nissan doesn’t have water-cooled batteries, like most rival EVs, may be a contributing factor – especially since much of Geotab’s data comes from vehicles driving in hot climates. As with the BMW i3, it’s worth noting that the second-generation Leaf, which has a different battery chemistry, outperforms, retaining 94.7% of its battery SOH after nearly three years.

Conclusion of the best EV to buy in 2022

Overall, battery degradation remains a concern for many drivers considering an EV, especially if buying on the used market, but the data shows you’re likely to lose relatively little of maximum range, even over many years. .

That said, it’s a shame that Geotab’s data doesn’t include popular used EVs like the Hyundai Ioniq and Renault Zoe, let alone newer ones like the VW ID.3 and Peugeot e-208. All of that should happen if the company continues to monitor the battery performance of its vehicles, so the accuracy and relevance of the battery data should only grow over time.

Either way, the data shows the disparate performance you can experience with different EVs, and also gives us the clearest idea yet of how much range you can expect on average over the lifetime of an EV or PHEV. Fortunately, that decline is so small that most EV users will make little or no concessions to the usability of the car over the years, although you should always consider the loss of range when considering an EV or PHEV – new or used.

For new and used buying guides, tips and expert advice, visit our Advice sectionor sign up for our newsletter here