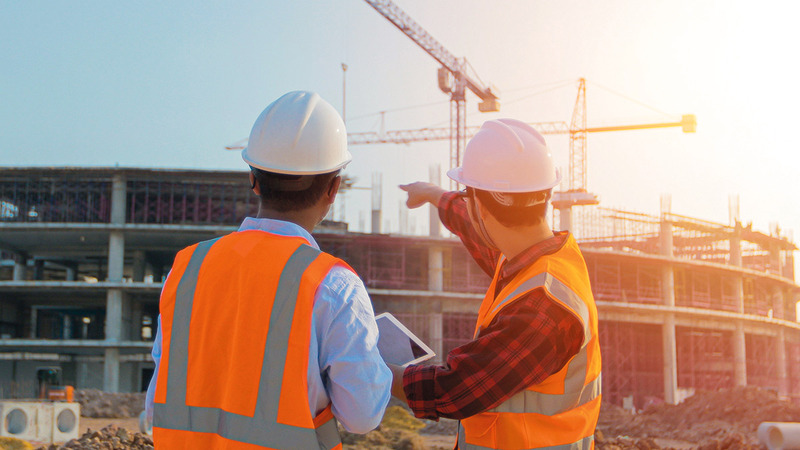 The Ministry of Human Resources and Emiratisation announced the end of the ban on performing work performed under the sun and in open places, or what is known as the “noon work ban”, yesterday. The decision came into force on June 15, during which it was prohibited to perform work under the sun and in open places from twelve thirty in the afternoon until three in the afternoon, with the aim of ensuring suitable working conditions for workers during the high temperatures at noon in the summer months. . The ministry revealed that the number of inspection visits it conducted during the “noon work ban”, in order to ensure the sector’s establishments’ commitment to implementing the decision and protecting workers, amounted to 55,192 visits, explaining that the commitment rate reached 99%. The application of the noon work ban for the 18th consecutive year came as part of the Ministry’s continued implementation of its integrated system for occupational health and safety, which aims to provide and promote a safe working environment for workers in the labor market, and to spare them the risks of exposure to injuries caused by high temperatures, such as heat stroke and heat exhaustion. The ministry allowed community members to monitor the implementation of the decision, and to report any violation of the noon work ban, through the ministry’s call center and its smart application. The exceptions to the decision came with strict controls, in cases where it is imperative to continue working for technical reasons.

ALSO READ  An employee demands the wife of his manager for 300,000 dirhams