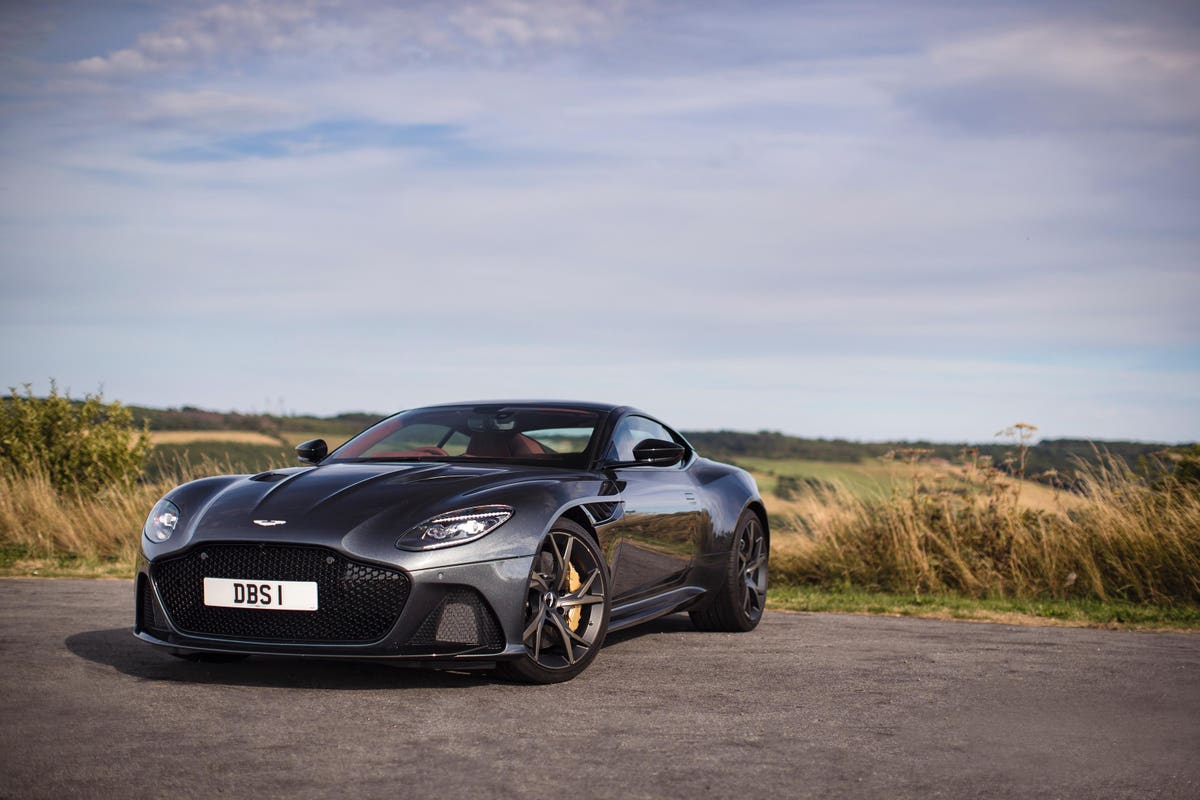 The Aston Martin DBS is a high performance luxury sports car that has been in production since 1967 in various forms. The car was first introduced as a replacement for the DB6 and has since become one of the most iconic and recognizable models in Aston Martin’s lineup.

The original DBS was first introduced in 1967 and was produced until 1972. It had a 4.0-liter straight-six engine producing 282 horsepower and 288 lb-ft of torque. The car had a top speed of 140 mph and accelerated from 0-60 mph in just 6.5 seconds. The body of the original DBS was designed by William Towns and featured a sleek and aerodynamic design that was ahead of its time.

In 1969 the DBS received a major upgrade with the introduction of the DBS V8. This new model had a 5.3-liter V8 engine that produced 320 horsepower and 345 lb-ft of torque. The top speed of the car increased to 240 km/h and accelerated from 0-100 km/h in just 5.9 seconds. The DBS V8 also featured a number of cosmetic changes, including a new grille and redesigned interior.

The DBS model was discontinued in 1972, but would make a comeback in 2007 with the introduction of the DBS V12. This new model had a 6.0-liter V12 engine producing 510 horsepower and 420 lb-ft of torque. It had a top speed of 191 mph and accelerated from 0-60 mph in just 4.3 seconds. The DBS V12 also featured carbon fiber and aluminum bodywork, which helped to improve performance and reduce weight.

The DBS V12 was produced until 2012 and was considered one of the most powerful and luxurious cars in the Aston Martin range. The car was used in the James Bond movie “Quantum of Solace”, where it was driven by actor Daniel Craig.

In 2019, Aston Martin reintroduced the DBS nameplate with the DBS Superleggera, the latest and most advanced version of the DBS to date. The car has a 5.2-liter V12 engine that produces 715 horsepower and 664 lb-ft of torque. It has a top speed of 211 mph and accelerates from 0-60 mph in just 3.4 seconds. The car also features advanced aerodynamics and a lightweight carbon fiber and aluminum body that help improve performance. The interior of the car is luxurious, with a variety of premium materials including leather and Alcantara and most notably a 1,000-watt Bang & Olufsen audio system.

Throughout history, the Aston Martin DBS has been known for its powerful engines, advanced aerodynamics and luxurious interiors. The car has also been featured in several films, including the James Bond series, which helped cement its status as a true icon in the world of high-performance sports cars.

The DBS is also known for its exclusivity, as it is usually only produced in limited numbers, making it a highly sought-after car among collectors and enthusiasts. The latest version of the DBS Superleggera continues this tradition of exclusivity and luxury, offering buyers a truly unique driving experience.

All in all, the Aston Martin DBS has a rich history spanning over five decades and has been a constant presence in the world of high performance luxury cars. The car has evolved over the years, with each new version building on the strengths of its predecessor. The latest version of the DBS Superleggera is a true masterpiece, and

Travel to learn, understand and satisfy your curiosity