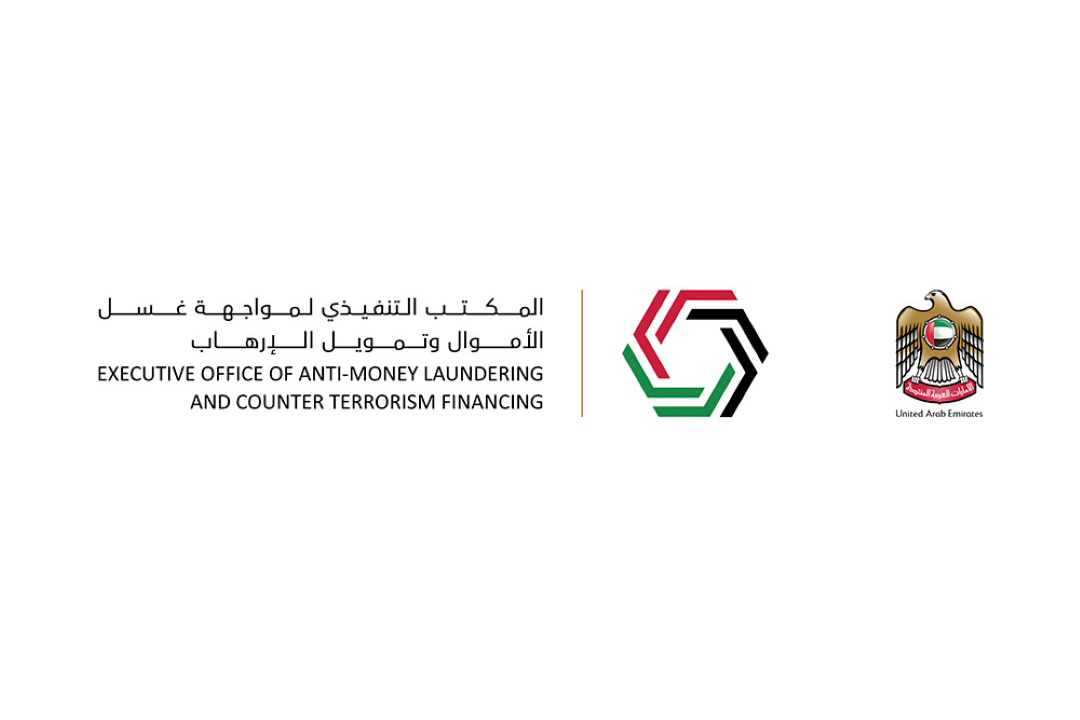 An Emirati delegation headed by the Executive Office for Combating Money Laundering and Terrorism Financing participated in the Cambridge International Symposium on Economic Crime, which was held this week under the title “Overview – Crime from within and dishonesty”, with the participation of the Mayor of London, public prosecutors, a number of justice ministers, parliamentarians and directors of control and enforcement agencies from the whole world.

The delegation, which included senior members of the Executive Office with expertise in financial investigations, participated in a high-level session on the topic of “Chasing Illicit Gain”, which brought together experts from more than ten countries including the US, UK, China and Germany.

On this occasion, His Excellency Hamed Al Zaabi, Director General of the Executive Office for Combating Money Laundering and Terrorism Financing, said: “Criminals in financial crimes are using more complex methods.. To confront this threat, countries must constantly improve their systems.. Therefore, the UAE has committed itself to strengthening sustainable system to combat financial crime.

He spoke about the role of the Executive Office to Combat Money Laundering and Terrorist Financing as the coordinating body that implements the strategy and the national plan to combat this crime.

His Excellency added: “We are working to strengthen the UAE’s ability to combat money laundering and terrorist financing and develop compliance frameworks related to combating financial crimes in the country and around the world.. International coordination is critical to pursuing illegal profits, and the UAE has strengthened its cooperation with international partners. To achieve this… during the past year alone, we signed five new judicial cooperation agreements with the United States, Russia, the Netherlands, Denmark and Italy.”

His Excellency pointed out that reporting, investigation and seizure of assets are very important procedures, and have helped achieve clear results over the past year.. The number of suspicious transaction reports in the UAE increased by 51%, which confirms the increased awareness of the private sector and the concerned authorities about anti-laundering issues. Money and the financing of terrorism.

His Excellency highlighted the prominent crimes and issues related to financial crimes that were seized by the relevant authorities in the UAE in close cooperation with their partners in Europe, Africa and the United States.

He pointed out that comprehensive investigations led to the recovery and confiscation of illegal funds.

The total value of enforcement measures imposed by the regulatory authorities during the period from July 2021 to July 2022 exceeded 42 million UAE dirhams.

Vehicle derailment causes two deaths and injuries to another