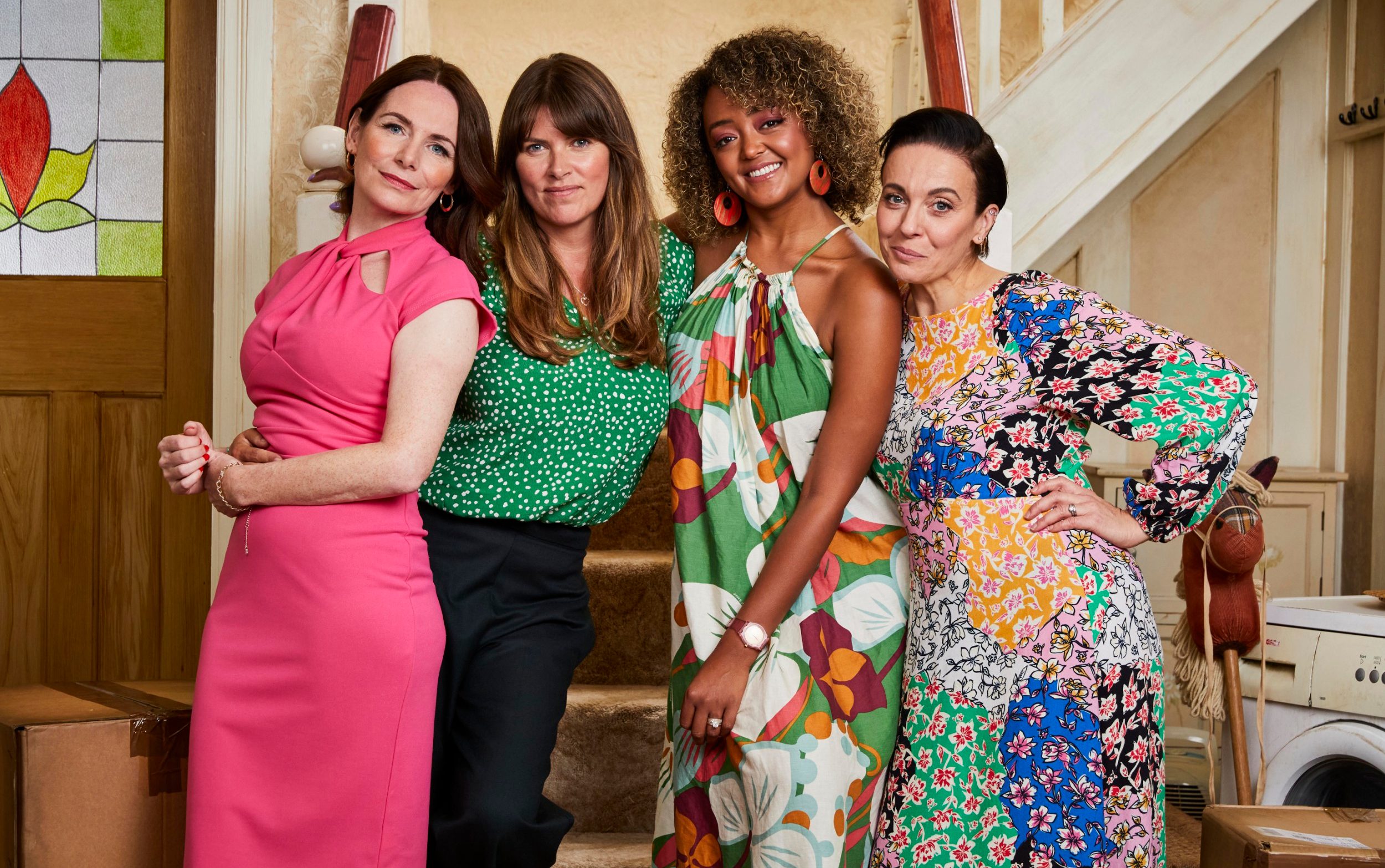 ITV plans to launch a lot of comedies this year. ITV boss Kevin Lygo recently said the broadcaster has hardly commissioned any sitcoms in the last five or six years because the audience is so relentless: “When there’s a new comedy you watch it and give it about four minutes it makes you laugh, then you just turn around.People tend to stick with dramas for at least a few episodes before deciding to throw in the towel.

The arrival of ITVX will change that, Lygo thinks, because comedies will be on the streaming service for a long time and the audience can discover them over a longer period of time. “It doesn’t have the albatross that it has to get five million viewers at 9,” he said. “We can grow it.”

And so we have the first of these new comedies, The family stack, which airs at 9.30pm on the main channel, but is also available as a box set on ITVX for you to watch at your leisure. But you won’t want to see it because it’s not funny.

Four sisters must decide what to do with the family home after their parents die. These sisters – played by Amanda Abbington, Clare Calbraith, Claire Keelan and Alexandra Mardell – with their various partners and children, are torn between selling and holding on to the place with so many memories. Abbington faithfully sounds like the older and most sensible sister, exasperated by the way everyone expects her to handle all the responsibilities. The others are volatile or selfish, though all are essentially kind-hearted.

It aspires to be more than a broad canned sitcom, focusing on the poignancy of Carla Lane’s Bread (also about a tight-knit Liverpudlian family) or the brilliance of Derry Girls (there’s a slightly dippy brunette here who’s clearly inspired by the latter’s aunt Sara). But it falls far short of that because there’s just no laughter, no matter how beautifully written it is. The fact that it’s all set inside the house also makes it feel claustrophobic, and halfway through an episode you’re desperate for them all to go outside.