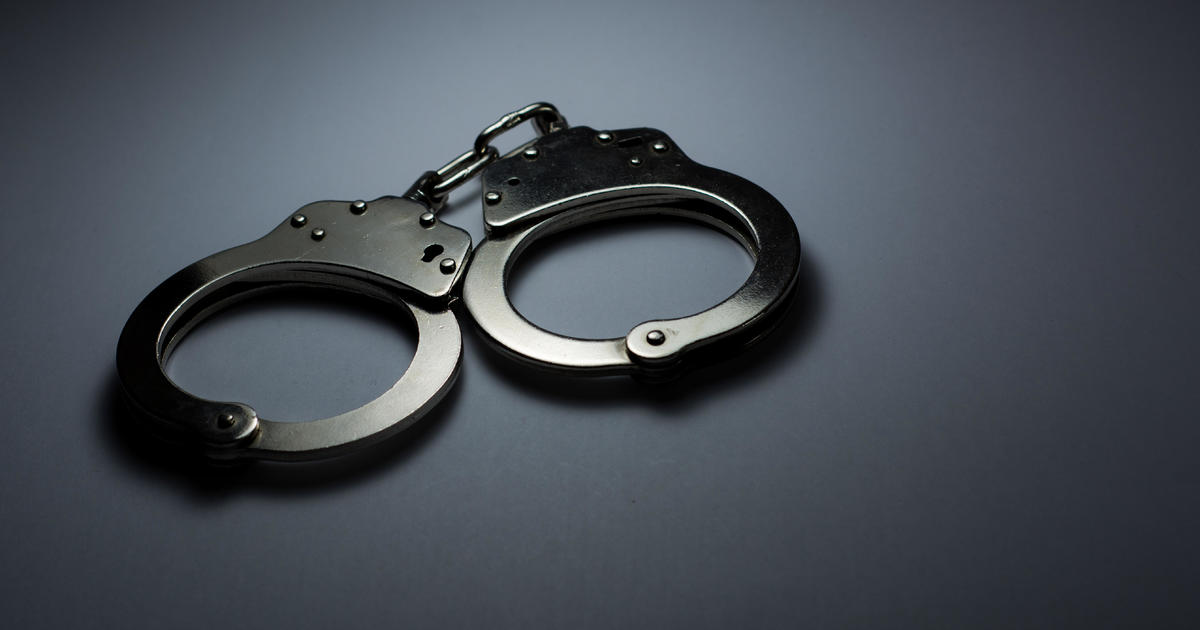 FORT WORTH, Texas (TBEN) — A Fort Worth Police Department detective has been arrested on suspicion of drunk driving, the department announced Thursday.

Detective Tanner Martin was off duty when he was arrested by Benbrook Police on January 12.

The Fort Worth Police Department said that upon learning of Martin’s arrest, their internal affairs department immediately launched an investigation.

Tanner has since been placed on restricted duty and stripped of all police powers in the course of the investigation, the department said.

He has been with the department for seven years and was assigned to the crimes against children unit at the time of his arrest.

“The Fort Worth Police Department will continue to hold employees accountable for those who do not meet the standards expected of a Fort Worth police officer while remaining transparent and open with our community in doing so.”