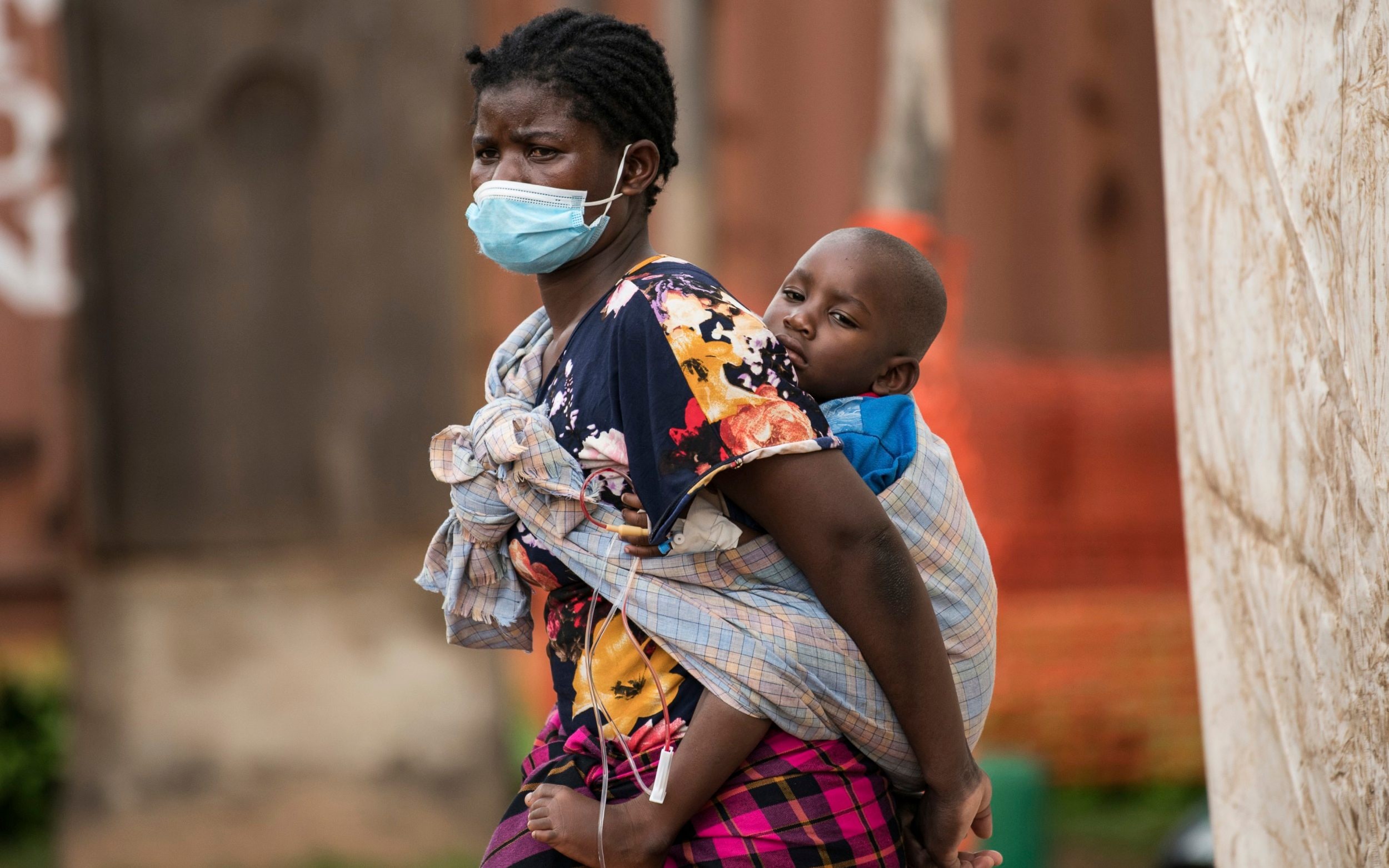 In the period between January and October 2022, 29 countries reported cholera cases, compared to 23 countries in the previous year.

Cholera is known as a “chaos disease”, and the WHO has blamed the “more numerous, more widespread and more severe outbreaks” on conflict, mass displacement and extreme weather events such as floods and droughts.

After more than three years with no reported cases in Haiti – which suffered one of the world’s worst cholera outbreaks in 2010, killing more than 10,000 people – two cases were confirmed on October 2, 2022 in the capital, Port-Au- Prince.

At the end of December, the number of suspected cases rose to more than 13,672 and 86 percent of all reported cases were hospitalized. Health authorities blamed Haiti’s rising gang violence for straining the country’s health system.

Lebanon also battled a cholera outbreak in early October — its first since 1993 — linked to cases in neighboring Syria. The porous borders allow for free movement between the two countries and are said to have caused the spread.