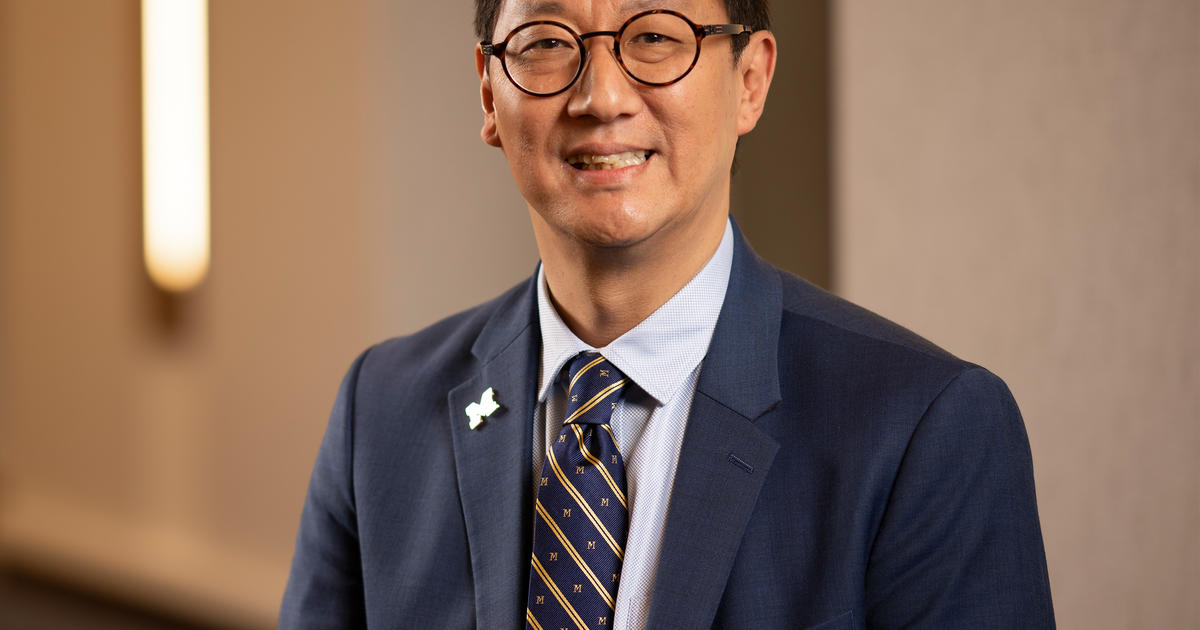 ANN ARBOR, Michigan (TBEN DETROIT) – President Santa J. Ono will be formally installed as the 15th president of the University of Michigan in an inauguration ceremony on March 7 at Hill Auditorium.

Inauguration Day activities include an early-day academic symposium and a campus-wide reception after the inauguration ceremony. The exact timing is yet to be determined.

Ono, an experienced vision researcher and former university administrator, started a five-year term as president of UM on 14 October. At UM, he is also professor of ophthalmology and visual sciences at the Medical School.

Before joining UM, Ono had been president and vice chancellor of the University of British Columbia since 2016.

An event marked by tradition, the inauguration ceremony begins with a formal academic procession that will include delegates from colleges and universities in Michigan, across the country and around the world. These esteemed faculty and higher education leaders will join the Board of Regents, university deans and directors, and UM faculty members.

The ceremony itself follows long-established UM traditions, including the musical selections. Speakers and performers are yet to be determined.

After his formal installation, Ono will hold the traditional President’s Address. Over the years, presidents have used their inaugurations to reinforce the values ​​of the academy, challenge professors and students to address pressing global issues, and share their vision for the institution’s future.