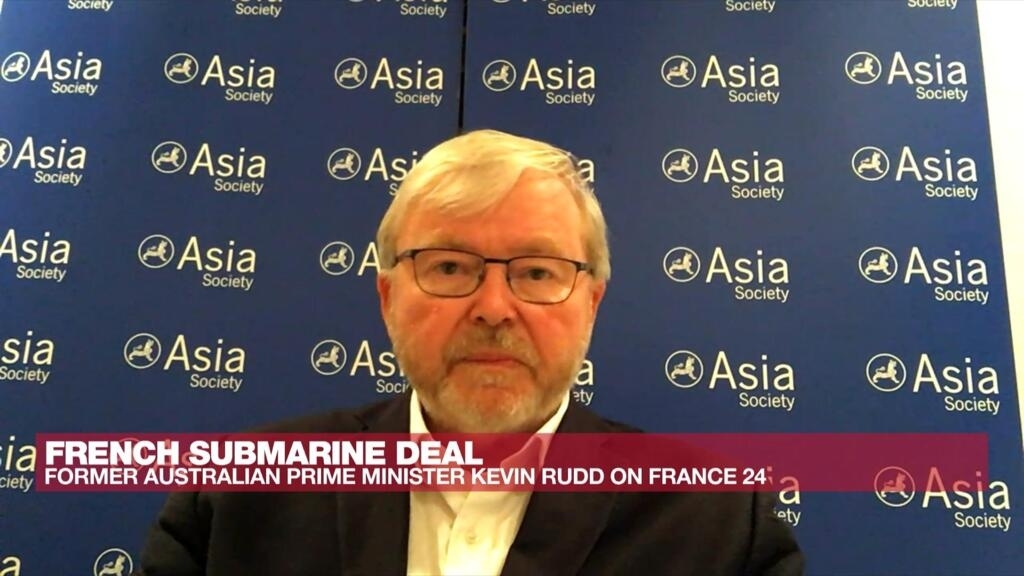 Former Australian Prime Minister Kevin Rudd called the ongoing underwater dispute with France a “foreign policy and national security debacle” for his country. Rudd told TBEN that France had “every right to be angry” at the sudden loss of a multibillion-euro submarine contract with Australia, after Canberra chose to buy US nuclear submarines instead. He also called for a parliamentary inquiry into Prime Minister Scott Morrison’s decision.

ALSO READ  You are here - A rich heritage: Discovering the golden city of France

Former Australian Prime Minister Kevin Rudd rejected Prime Minister Scott Morrison’s argument that a move to the AUKUS (Australia-UK-US) alliance would serve Australia’s national security interests, primarily to the growing threat from China. Rudd said when he was in power ten years ago, the Chinese threat was already a top priority and the main reason for the initial submarine deal with France. Rudd said France had “every right to be angry” about the abandoned deal, expressing fears that the diplomatic crisis would have lasting and damaging effects on bilateral relations.

Rudd told TBEN that the Australian government should have informed the French government and the French submarine construction company of its intention to switch from diesel-powered submarines to nuclear-powered ones. He added that instead of simply choosing the US offer, Canberra should have let France participate in a new open tender. In addition, he said the decision would delay delivery of the submarines and leave his country “naked” in the 2030s.

Finally, Rudd called for a parliamentary inquiry into the decision, stressing that Australian taxpayers need to know precisely how the decision went and how much it will cost them.

>> Click here for our full coverage of the underwater dispute

The Bharat Express News - October 19, 2021 0
Leicester City have reportedly received a huge boost after a major European club pulled out of the race for one of their star players. The...