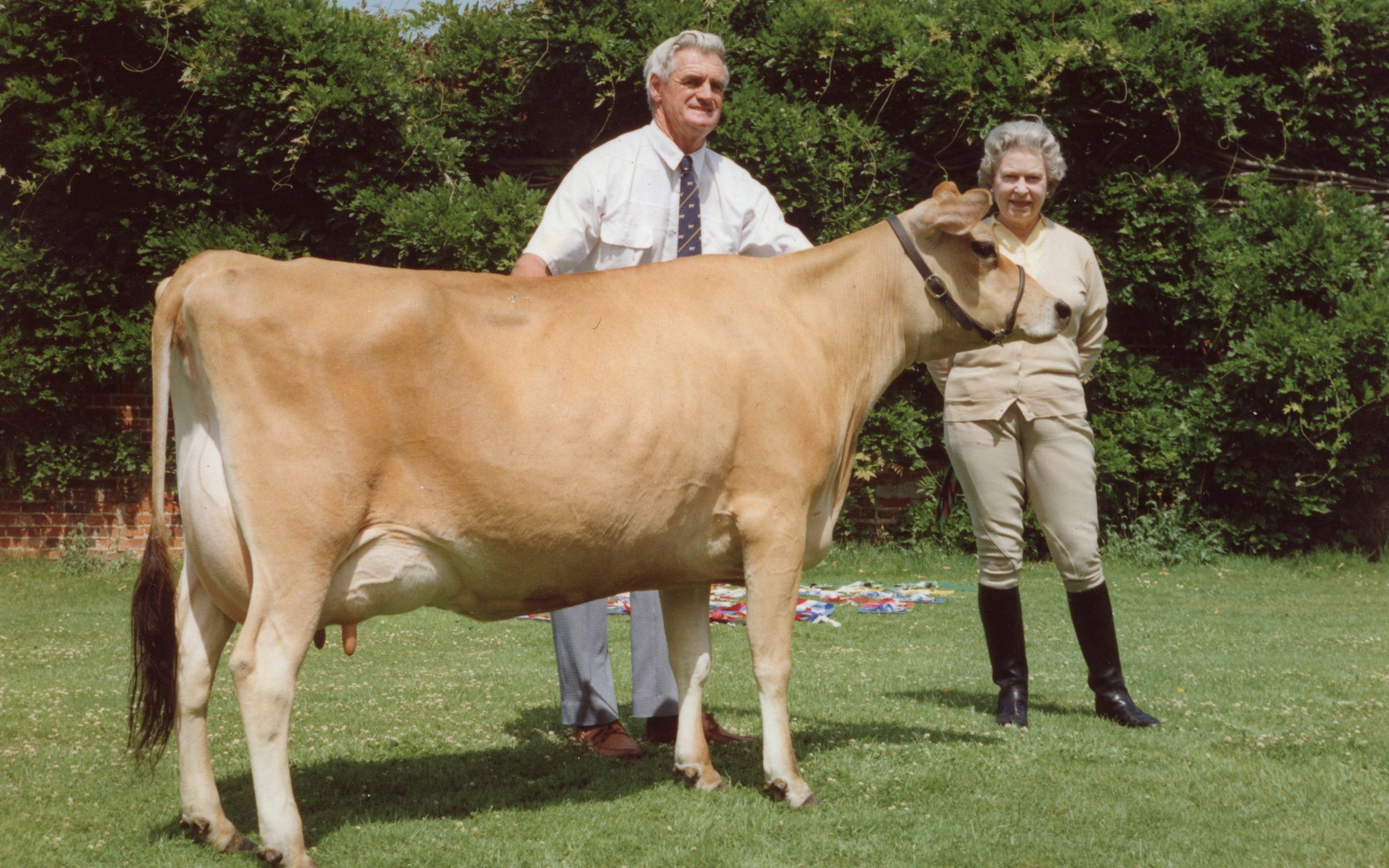 “Oh, my God, she’s eating! I think it’s an orange! former royal correspondent Wesley Kerr said as he looked at archive footage in The invisible queen (ITV). Observations of the monarch letting food pass his lips in public are rare. Kerr’s observations are not; I think he’s appeared in every royal documentary I’ve watched in the past 12 months, with the royal historians also featured here.

ALSO READ  Harry Kane: I can't let the debate over my future come between me and England's goals

Maybe future generations will discover dynamite news about the Queen that will turn everything we know upside down. Until then, movies like this won’t teach us anything new.

The queen is quite reserved, has always put duty above all else and loves corgis. Really, these documentaries – and there seems to be a huge number of them right now – should stop trying to pretend they reveal big secrets and just allow us to appreciate them for what they are: charming images of family. royal of years gone by, and a sweet reminder that the Queen has been doing a wonderful job for almost 70 years.

ALSO READ  Where to drink in Malta, from rooftop terraces to the island's oldest wine bar

There’s nothing wrong with a little nostalgia, especially when seen in glorious colors like here. This dig in the archives showed the queen to her happiest. We saw her playing with her children on the beach, participating in a family barbecue and relaxing in the New Zealand Governor General’s garden as the Duke of Edinburgh tried and failed to climb a lilo.