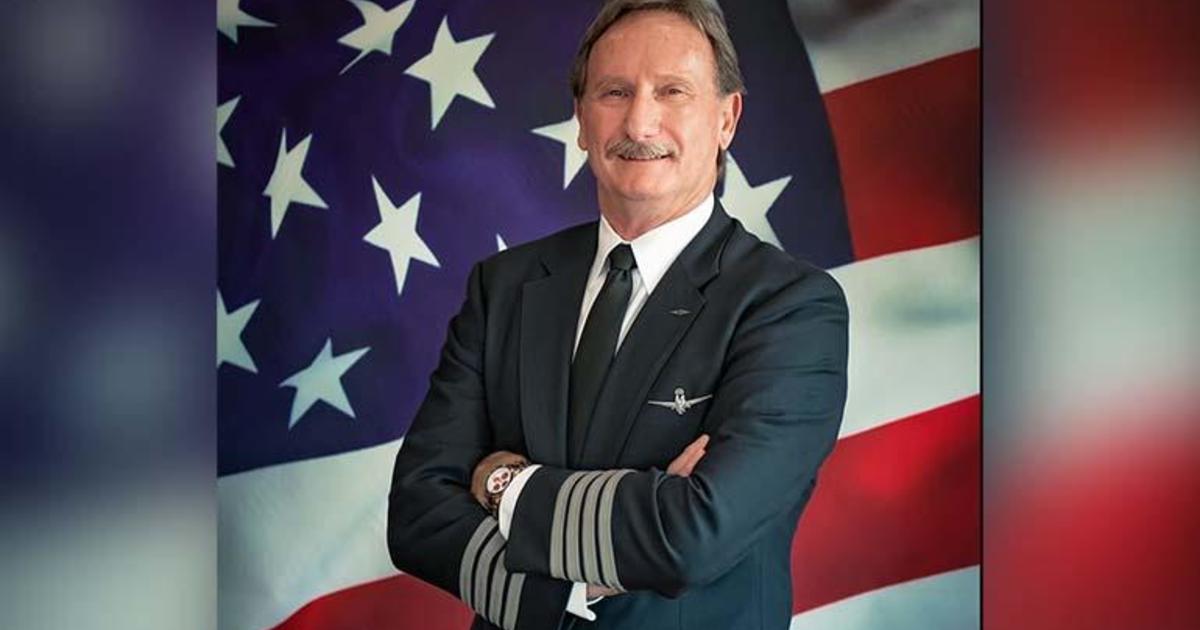 KELLER, Texas (TBEN) – The deadly tragedy of Saturday’s air show in Dallas, a community 40 miles away is still left in mourning.

That’s because one of the victims, Terry Barker, was a prominent figure in Keller and once served on the city council.

Hundreds of Keller residents held candles and listened to stories about Terry Barker.

Among them were former colleagues at American Airlines, where Barker retired as captain after 36 years.

“Terry was generous, funny, honest, responsible, respectful, patriotic, kind, professional, just a great guy. We were blessed to know him and he gave us great joy,” said John Baker, a former American employee of Arlines. from barker.

A vigil was held for Barker who lost his life, along with five others, when vintage warplanes collided at an air show Saturday in Dallas.

The mayor of Keller says Barker distributed American flags in neighborhoods last week and helped place them on Heroes’ Field outside City Hall ahead of Veterans Day.

“And that to me epitomizes the type of guy Terry was, because it was always about service over himself,” said Keller Mayor Armin Mizani.

That draft began for Barker as a pilot during the Vietnam War.

After his family settled in Keller, he sat on the city council with Steve Trine, who, along with everyone else, knew how much Barker loved to fly.

“Knowing Terry, I don’t think he would have wanted to go out any other way, except maybe sleep in the bed,” Trine said.

Yet the loss is evident here among those who braved a cold night to honor him.

“And while we extinguish our candles tonight, we ask that you keep the flames of our lives burning so that we never forget the inedible mark Terry left on our lives,” said one speaker.

The 1776 flags that stood outside City Hall would be removed on Sunday, but they remain in honor of Barker for a life deeply committed to his community and his country.