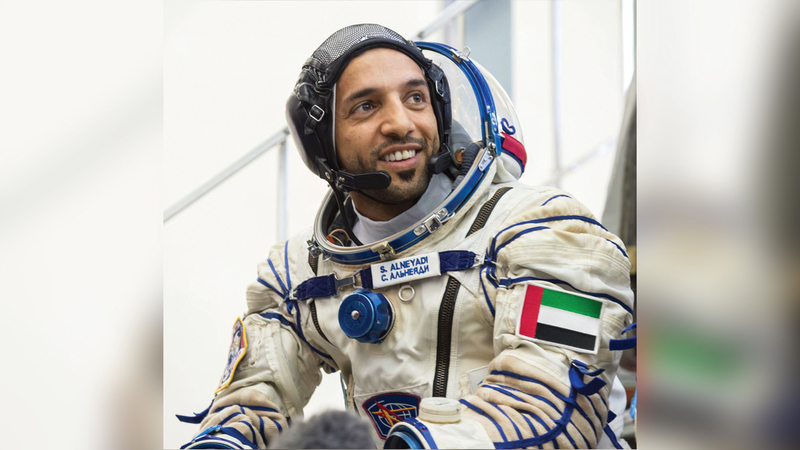 The Mohammed bin Rashid Space Center confirmed that the first long-term mission of Arab astronauts (which is the second mission within the UAE Astronaut Program) will be launched after February 26.

Emirati astronaut Sultan Al Neyadi will launch, aboard the SpaceX Dragon spacecraft, from Complex No. 39A at Cape Canaveral Space Base, in Florida, United States, and Al Neyadi will assume the task of flight engineer for Expedition 69.

A press conference will be held with the participation of the Center’s Director General, Salem Humaid Al-Marri, at the NASA Johnson Space Center in Houston, before the launch date, to shed light on the details of the mission.

The mission of the “Crew-6” team includes conducting a series of experiments and advanced research aimed at achieving specific scientific results. The mission falls within the UAE Astronaut Program, which supervises the training and preparation of a team of Emirati astronauts to undertake various scientific missions.

The program, which was launched by the Mohammed bin Rashid Space Center, is one of the most inspiring programs that meet the aspirations of young people with unique abilities at the scientific level and personal skills.

It aims to train and prepare a team of Emirati astronauts, send them into space to carry out various scientific tasks, and enable them to work on the International Space Station, which enhances the center’s role in developing the space sector in the UAE.

ALSO READ  Readiness is the title of a new semester

Crowds are expected in 3 streets in Dubai today and tomorrow, coinciding with the activities of the “Coca-Cola Arena”