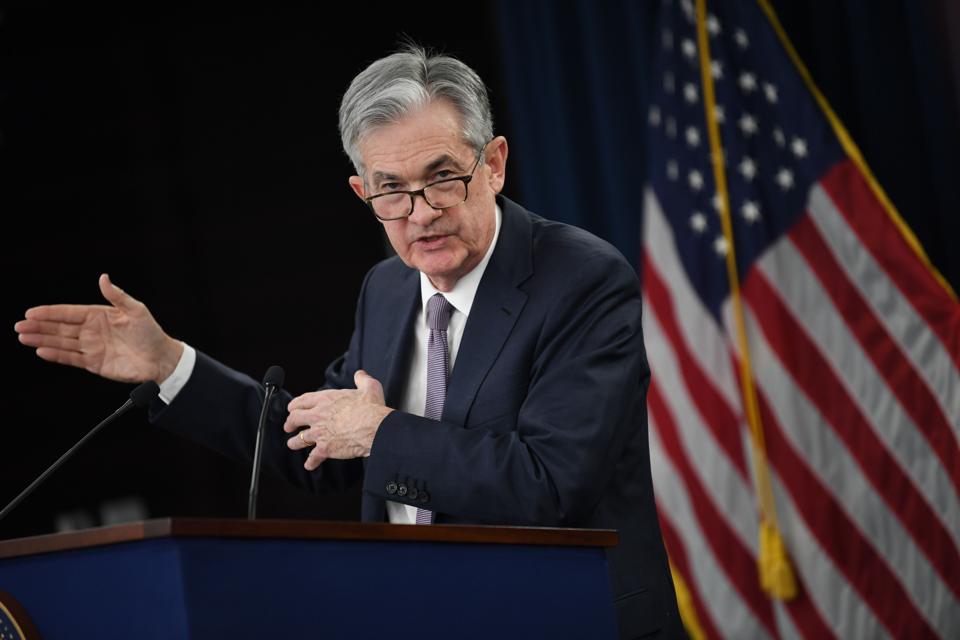 There is an inflationary link between energy, housing and wages.

Louis Gave, co-founder and CEO of Gavekal Research, recently said that most economic activity is simply transformed energy of one kind or another. Modern economies have grown as we find more efficient sources of energy, from coal and oil to natural gas and nuclear.

Now we want to switch from carbon to renewable energies like solar and wind. This may ultimately bring great benefits, but so far it has produced an underinvestment in fossil fuel production capacity.

Just look at the shale production in the United States. He dived last year and has yet to recover.

This can be a problem as stocks are low and the demand for fuel increases as more people start moving again.

We can import oil to make up for lost domestic production, but this will increase the trade deficit and weaken the dollar (which is also inflationary).

Meanwhile, other countries will reopen as well, further increasing global demand for oil. This will likely lead to a significant rise in energy prices.

That alone is inflationary, but the tracking effects can be more so.

As housing becomes less affordable, wages will have to rise. Previous recessions have always seen wage growth slow or even reverse. We are trying to get out of a recession in which wage growth has never declined, which is historically unprecedented.

You can see in the graph above how wages fell during the recession of 2000 and even more clearly during the period 2008-2010.

Note that this does not include the millions of Americans who lost their jobs and whose wage income fell to zero.

In a typical recession, even those who keep their jobs see their wages drop or at least receive no increase. This is not the case this time. If you weren’t a laid-off service employee, you saw little effect on your pay.

Thus, in general, salaries have not fallen and are increasing in certain segments.

You might expect employers to respond with more automation, but we also have a severe shortage of microchips, which is reducing auto production. This, in turn, raises vehicle prices, further exacerbating inflation. Replacing human workers with robots may not be a short-term solution.

Louis believes this is on top of a 180 degree shift in economic winds from deflation to inflation. As he wrote in his wrap-up slide at the 2021 Mauldin Economics Strategic Investment Conference:

Personally, I have been in the disinflation / deflation camp for decades. Any quick read of long-term interest rates and inflation since 1980 shows that this was the right position. It was really obvious.

But looking at current inflation data, you should be prepared to recognize that all trends, no matter how inexorable they seem, are coming to an end.

Even the Federal Reserve, which emphatically protested that all inflation was transitory and should be ignored, admitted in the minutes of its April policy meeting:

A number of participants suggested this if the economy continued to progress rapidly towards the objectives of the Committee, it strength Be appropriate at one point in the next meetings for start chatting a plan to adjust the pace of asset purchases.

Well, I hope so. Announcement of a zero interest rate policy for more than 30 months, no matter what, is the height of madness. They have no way of knowing the future. What if things change? Do you remember the days of Fed Chairman Ben Bernanke when they said they were “data dependent”?

Current Fed policies have plunged policymakers into a corner that faces financial crackdown, destroys the value of savings, hurts retirees, and exacerbates income and wealth disparities, not to mention that it contributes to keep the foam in the mortgage and real estate markets, which will help.

Far be it from me to criticize my economic bettors, but they risk losing the story (read: market confidence). They will also dramatically increase volatility in all kinds of markets due to the unintended consequences of not admitting that they don’t know what the future holds.

I predict an unprecedented crisis that will lead to the greatest wealth erasure in history. And most investors are totally unaware of the pressure that is mounting right now. Learn more here.

The Bharat Express News - June 14, 2021 0
Ewan McGregor's daughter Clara McGregor has to go to the ER after...

How the top five PGA Tour college graduates fared on their...