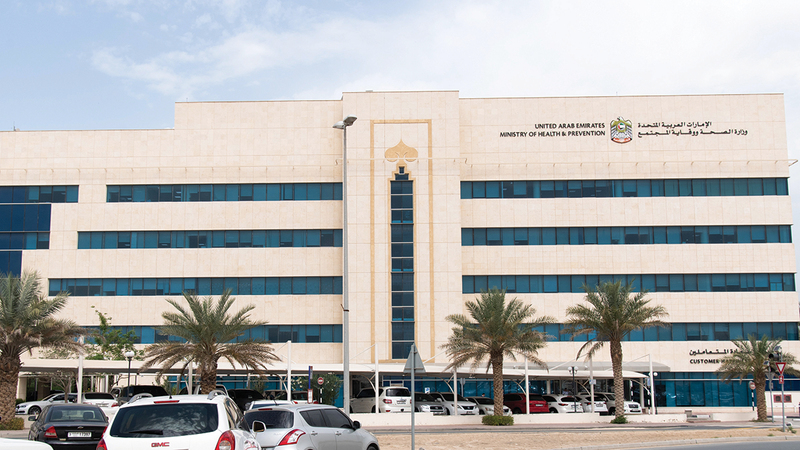 The Ministry of Health and Community Protection has warned against a product imitating a well-known aphrodisiac, sold in the market, in the form of an “oral gel” that contains an active substance that is contrary to the original product.

And she explained, in a circular addressed to health and pharmaceutical facilities and health care practitioners, that counterfeit medicine is sold in the market, and is used to treat impotence, in violation of the manufacturing capacity in which the original medicine is sold, in the form of tablets.

And she confirmed that three fake oral gel envelopes were found in the box of CiaLis 20 mg tablets, which are not manufactured by Eli Lilly, because they do not manufacture the aforementioned product in the form of an oral gel.

And she added that it was noticed that the carton and leaflet of the counterfeit package are identical to the original box containing Cialis 20mg tablets, as it was placed to delude the user that the product is original and sold by the manufacturer. The Ministry confirmed that the content of the chemically imitated box was analyzed, to show that it did not contain the active substance for the composition of the drug (Cialis), which is “Tadalafil”. It was revealed that the presence of “Sildenafil”, which is effective for another product, is also used in the treatment of impotence, which is “Viagra”.

She said that she had not received previous complaints related to the aforementioned product, stressing the need to warn against consuming it, as it does not belong to its original company, and may expose its users to health harms.