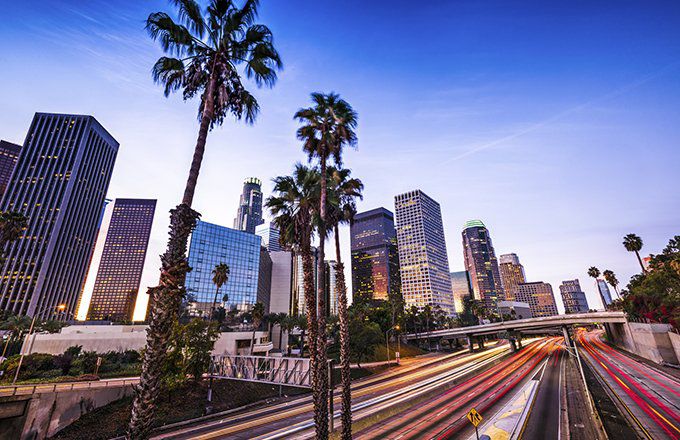 Many people who don’t have the money to retire at home may be looking for alternatives. Some people may consider moving abroad, where the cost of living is lower and access to affordable health care is available.

But where to go? We looked at data from Bankrate’s “Best and Worst States to Retire” 2023 list and combined it with the state tax burden ranking for tax year 2022 by The Tax Foundation, a private tax policy research organization, to determine which states are the most be the most expensive. We took into account each state’s cost-of-living ranking, as well as its tax rate ranking. We looked at the 10 worst (i.e. most expensive) states in each category and found six that made the top 10. both categories, generally making them the most expensive places to retire. Here’s the roster, starting with the most expensive state.

While New York does not have the highest cost of living in the U.S. as of 2022, the state’s total tax burden is well above the national average at 15.9% for 2022. In fact, it is the highest in the country.

Connecticut is the third most expensive state in terms of cost of living. The 2022 tax rate of 15.4% is the second highest in the nation, and the state collected $2,725 per capita in state and local taxes. Property tax collection is about $3,215 per capita (the third highest in the country).

Connecticut does not offer exemptions or tax credits for most pensions or other retirement income, including Social Security benefits (unless the taxpayers have a federally adjusted gross income of less than $75,000, or less than $100,000 for married taxpayers filing jointly). The exceptions are railroad retirement benefits and military pensions, both of which are excluded from taxes.

California has the second highest cost of living and ranks fifth in terms of tax rates. The top individual income tax rate of 13.3% is the highest among states that impose an individual income tax. The 2022 tax rate is 13.5% and the state collected $2,411 per capita in state and local taxes (fourth on the list).

State and local governments collect about $1,840 per person for property taxes. The state sales tax is 7.25% (the highest of the states listed here), and the combined rate in special city/county tax districts can be as high as 8.82%. While California Social Security and railroad retirement benefits are tax-exempt, all other sources of retirement income are fully taxed.

New Jersey has the fifth highest cost of living and a tax rate of 13.2% as of 2022. The state collected $1,692 per capita in state and local taxes, while property taxes were approximately $3,513 per person.

Until 2018, New Jersey imposed both estate and estate taxes. While close relatives are generally excluded from the estate tax, other beneficiaries face tax rates ranging from 11% to 16% on estates over $500. As of January 1, 2018, estate tax is no longer charged for persons born on or after that date died.

Vermont has the sixth highest cost of living and the fourth highest tax rate. The 2022 tax rate is 13.6% and it collected $1,312 per capita in state and local taxes (16th in the ranking). Property tax collection is about $2,928 per capita (ranking fifth).

Vermont taxes most retirement income at ordinary income tax rates, including Social Security benefits, which are taxed up to 85% (in line with the federal rate) of benefits. Railway pension benefits are exempt.

Several states have tried to make their tax systems more attractive to retirees. For example, Maine increased the amount of retirement income you can exclude from state taxes, and Nebraska is phasing out taxation of Social Security income. The federal estate tax exclusion is $12.06 million in 2022 and $12.92 million in 2023, and both New York and Maryland are incrementally increasing their own exemptions to match the federal amount.

Whether you’re making your money last longer in retirement or leaving more wealth for your children, the local cost of living and tax rate can be an important consideration in retirement. Not that non-financial factors — your interests, hobbies, comfort, health, and closeness to friends and family — aren’t important when choosing a retirement destination. Keep in mind that wherever you retire (in your locality, in another state, or abroad) it can also have a significant impact on your finances.

Bearish Bets: 3 soft stocks you should consider shorting this week

Sanctions against Russian CEO, a year later and no change of heart in Moscow