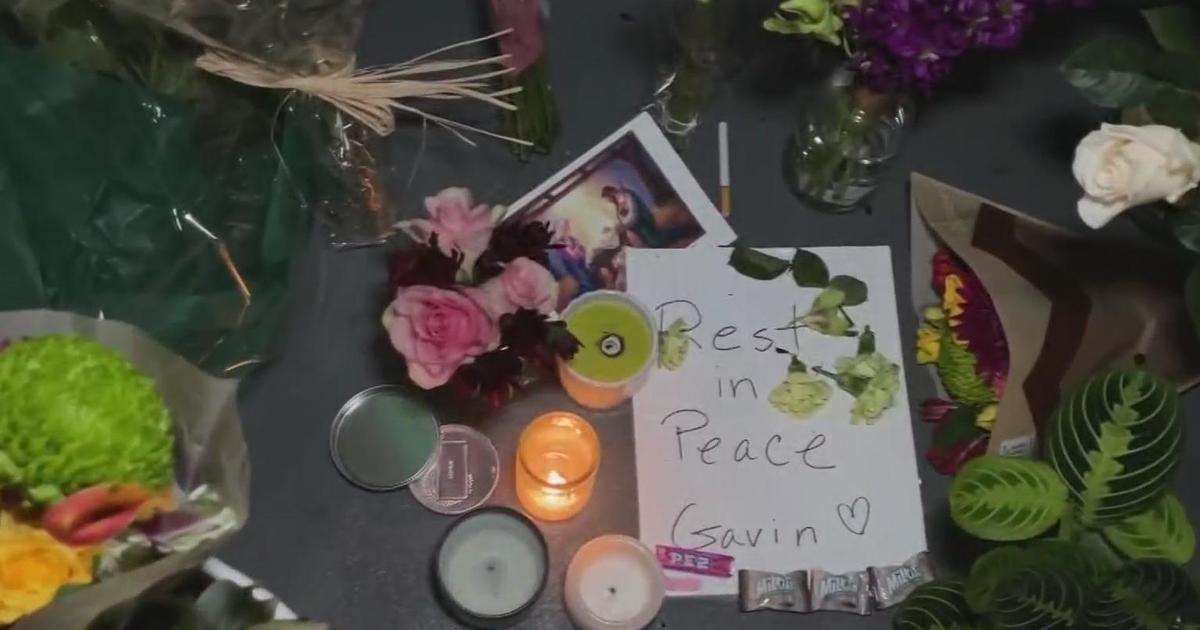 SAN FRANCISCO – The death by shooting of Gavin Boston, a security guard at the Japan Center Mall in San Francisco’s Japantown – presumably by a 15-year-old boy – has shocked store staff and customers.

Several workers at the mall on Geary Boulevard and Webster Street said the 40-year-old Boston only started the job about a month ago.

An employee who did not wish to be identified said she heard the gunfire.

“Usually the mall is pretty noisy, lots of teens come in with skateboards so I thought it was just boxes,” she said.

She said that in the short time he was there, Boston was always kind, friendly, and responsible. She added that several small businesses are involved in everyday crimes, including shoplifting.

“Even when people yell at him, and people yell at us too, he never yelled back. He was also very calm, so it’s really, really shocking,” she said. “He said ‘hello’ to us more than anything. Just to make sure he’s there to support us, so he would say ‘good morning’.”

Wednesday would be Boston’s last good morning. San Francisco police said he was shot to death just after 5 p.m

“I feel sorry for his family, his loved ones, it’s just really hard for all of us, I think,” the store clerk said.

On Friday, many came to the mall with a heavy heart.

“I know the community is torn about this, and I didn’t know him personally, but I love being here, so I appreciate all the guards trying to keep us safe,” said Daly City’s Ronel Mallari. “He was just doing his job.”

Her office revealed that the 15-year-old has a criminal record. She said in a statement to KPIX 5:

I extend my deepest condolences to the family and friends of Gavin Boston, the victim who was brutally murdered at the Japan Center Mall. I also express my sincere support and dedication to the wider communities in Japantown and Western Addition that have been harmed by this tragic and senseless murder.

The 15-year-old boy arrested by police is charged with murder and other gun-related crimes. The minor will be arraigned on Monday, January 9, 2023. The minor’s case will be heard in juvenile court as required by California law (WIC 707(a)(1).

This case is particularly tragic and disheartening because it depicts the tragic consequences of partners in the criminal justice system failing to work together to protect the public and improve outcomes for juvenile offenders. In a previous case involving this minor, my agency tried to intervene by taking him into custody where he could have started rehabilitation services. Unfortunately, the court ruled otherwise.