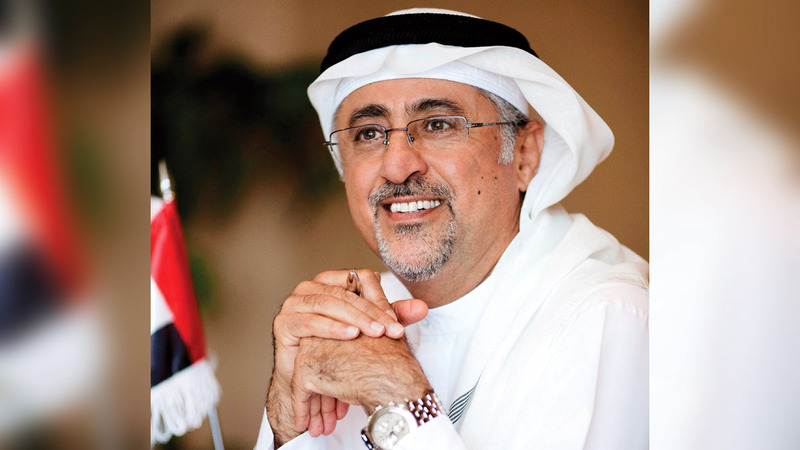 The “NASA Hackathon” for space applications will be launched in the UAE on the first and second of next October, organized by the International Foundation for Innovation and Entrepreneurship (GIE), in cooperation with the main partners, namely the University of Dubai and the UAE University. The event will be held in six emirates: Dubai, Sharjah and Ras Al Khaimah Fujairah, Abu Dhabi and Ajman. The UAE’s hosting of the event, for the third year in a row, comes in line with the efforts made by the state in consolidating the pillars of space sciences, and based on the achievements that have been made to support the march of giving in the field of Earth and space sciences, such as the “Probe of Hope” project and the agreement to send the first astronaut. An Arab for a 180-day long mission to the International Space Station.

This September will witness a number of supportive activities for the participating teams from different Emirates, which will include the establishment of a training camp, which will include a number of workshops and training courses related to the challenges presented in the Hackathon, in addition to skills refining activities, such as the formulation of ideas and methods of presentation, Followed by the stage of completion of registration for the participating teams, on the evening of the second of October, via the electronic link https://2022.spaceappschallenge.org/locations/dubai/event The “NASA Hackathon” for International Space Applications, which dedicates a page for registration and information for each country, on That the teams qualified for international arbitration will be announced by the 10th of October, and be prepared to participate in the international arbitration event.

ALSO READ  The President of the State visits the National Museum in Muscat.. Photos

The President of the University of Dubai, Prof. Dr. Issa Al Bastaki, stressed the importance of the UAE hosting the “NASA Hackathon” for space applications, and the accompanying activities and events related to the challenges in this field, which contribute to refining the skills of students and youth, and come within the framework of the country’s successes. Multiple fields of earth and space sciences.

It is worth noting that the Hackathon, which is being held for the 11th year worldwide, is supported and sponsored by more than 15 international space agencies, as the largest technological community specialized in the exploration of Earth and space sciences.

The 2021 Hackathon finals witnessed the qualification of an Emirati team with a project idea in the field of food security, which was based on data analysis through artificial intelligence techniques, after it reached the international arbitration stage among the top 24 teams in the world, after qualifying among 400 teams Out of a total of 4800 teams from all over the world.

Peter FitzSimons resigns as head of the Republican Movement