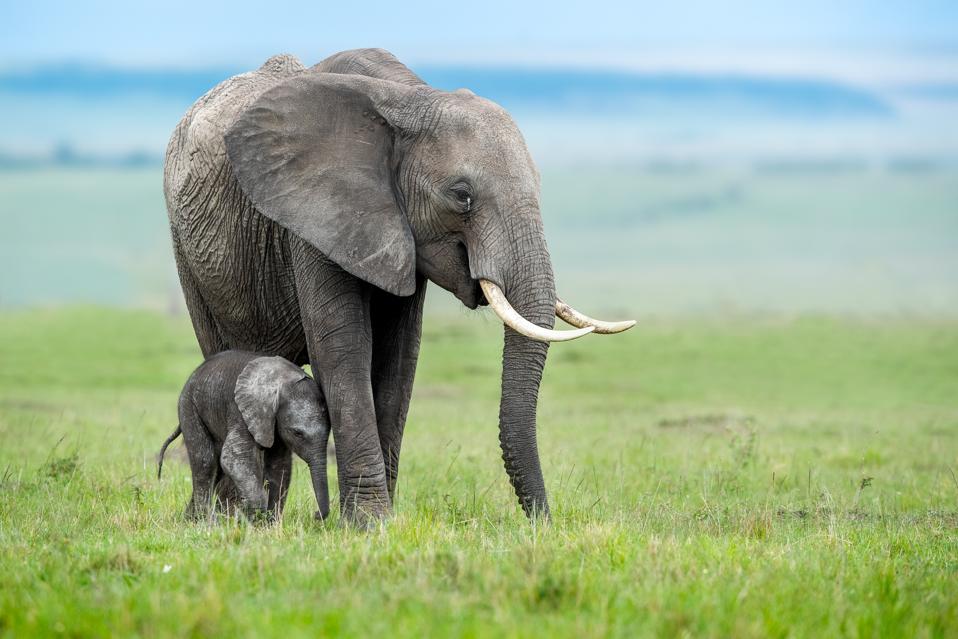 A year ago, I did an interview for TBEN with British wildlife photographer Graeme Green, who had just launched a new initiative called Project New Big 5. The name is derived from “Big 5”, an old term used by trophy hunters in Africa to name the five most prized and dangerous animals to shoot and kill: elephant, rhino, leopard, Cape buffalo and lion.

The goal of the New Big 5 was to provide a Big 5 in wildlife photography, rather than hunting. Shoot with a camera, in other words, not a gun. Wildlife lovers from all over the world have been invited to vote for the 5 animals they would like to include in this Big 5 of wildlife photography.

Over 50,000 wildlife enthusiasts and travelers have done so and the results were announced today.

“The 5 animals that wildlife lovers around the world voted to include in the new Big 5 of wildlife photography – elephants, gorillas, tigers, lions and polar bears – are not just some of the most beautiful animals and incredible people on the planet, ”explained Green, photographer and founder of Project New Big 5.“ All 5 also face serious threats to their existence. The New Big 5 are the tip of the iceberg. They represent all the creatures on the planet, many of which are in danger. From bees to blue whales, all wildlife is essential to the balance of nature, healthy ecosystems and the future of our planet. ”

The aim of the project is to raise awareness of the crisis facing the world’s wildlife in the face of threats such as habitat loss, human-wildlife conflict, poaching, illegal wildlife trade and climate change. . From a travel perspective, this raises awareness of the disappearance of the pandemic and the resumption of travel to exotic places.

Each of the 5 species in the New Big 5 face serious threats to their existence and are listed by IUCN as Critically Endangered, Endangered or Vulnerable. One million species are currently threatened with extinction. The animals of the New Big 5 can serve as global ambassadors for all of the world’s wildlife and the crisis they face. The 5 animals are key species, essential for the balance of nature in their habitats, for the biodiversity of ecosystems and for the survival of other species. Each species is vital to the health of the planet and to our future.

The New Big 5, Green points out, creates a new Bucket List for travelers, wildlife lovers and photographers to discover in their lifetimes. Tourism finances much of the vital conservation work around the world. The New Big 5 encourages travelers to visit the places where these five animals live, support conservation efforts, and learn about all the wildlife and threats they face. Visit the New Big 5 for more details.