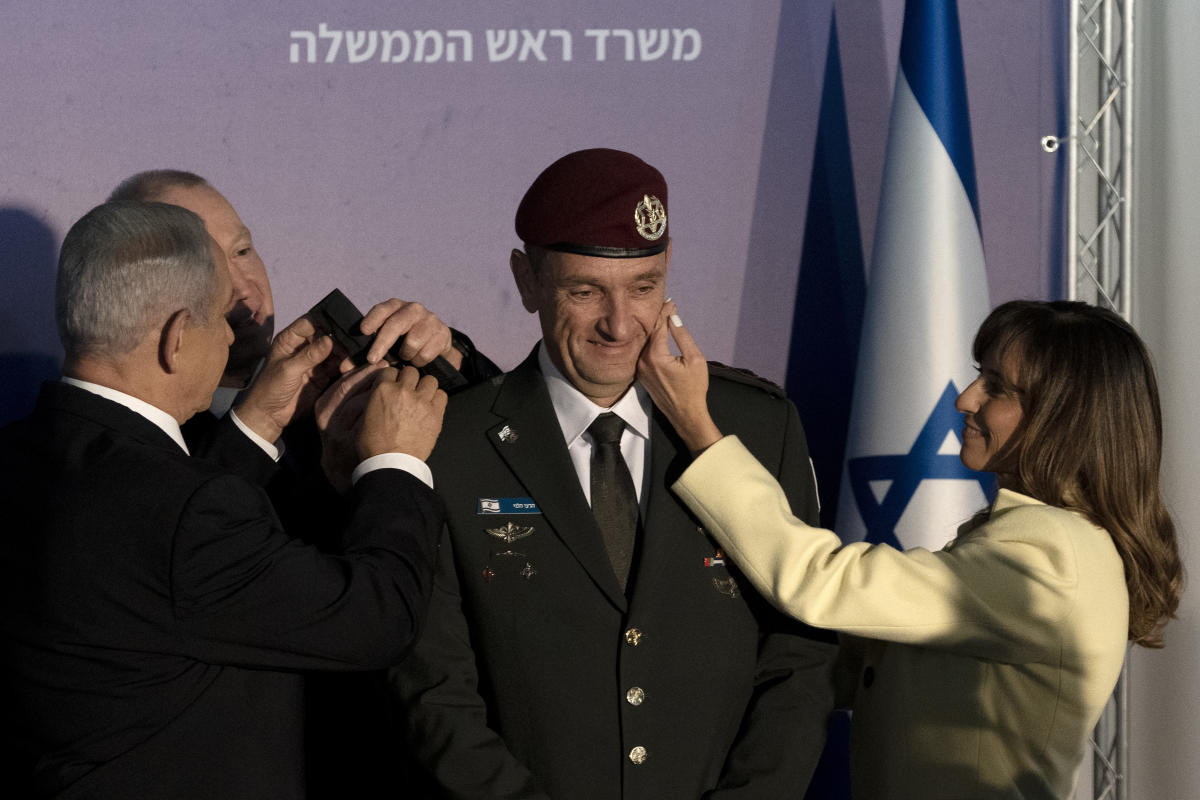 Lieutenant General Herzi Halevi took office as army chief of staff at a ceremony in Jerusalem. He is the first settler in the West Bank to serve as an army chief.

He succeeds Aviv Kohavi, who spoke out in a series of interviews this weekend against the division of army authority, particularly in the occupied West Bank. Kohavi completed a four-year term.

Prime Minister Benjamin Netanyahu has pledged to hand over control of the military body overseeing civil affairs policy in the West Bank to his finance minister, Bezalel Smotrich. Itamar Ben-Gvir, the country’s new minister of national security, has been given command of the paramilitary border police, whose forces in the West Bank operate under the authority of the army.

Both Smotrich and Ben-Gvir are ultra-nationalist leaders of the settler movement in the West Bank.

In an interview with Kan public broadcaster, Kohavi said that “it is impossible that in a given area there will be two commanders with two different instructions, one for the border police and one for the army.” He called such a situation “unprofessional and unethical.”

He also said separating the civilian administration of the West Bank Ministry of Defense and the army’s chain of command “could wreak havoc” for both Israelis and Palestinians. He told Kan that appointments to the civilian administration should be made by the chief of staff, rather than politicians, and “without any external considerations, and certainly not political considerations”.

Israel captured the West Bank, along with East Jerusalem and the Gaza Strip, in the 1967 Middle East War. The Palestinians seek all three areas for a future independent state.

About 500,000 Israelis live in settlements in the West Bank that are considered illegal by most of the international community. The civilian administration is responsible for policies that affect both the settlements and the more than 2.5 million Palestinians living in the area.

Halevi referred to the controversy in passing, saying in his inaugural address that he would “keep the military unitary, corporate, moral and professional, devoid of all considerations that are not security.”

Stop worrying about China: Trump is the real threat