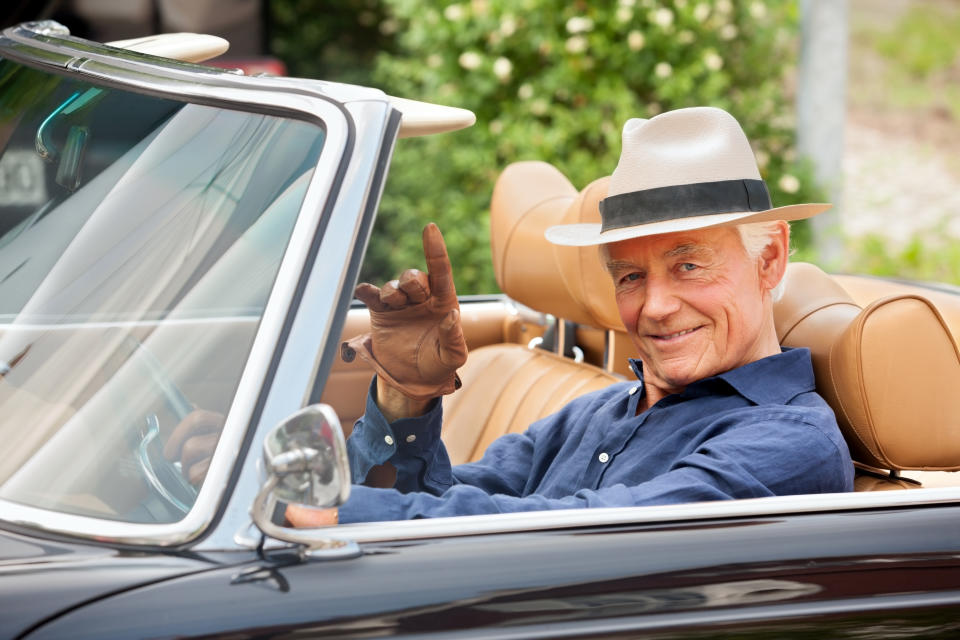 New retirement rules in legislation signed into law by President Biden in December include a handful of changes to required retirement account withdrawals that are scoring major brownie points among affluent seniors.

The new law raises the age at which you must start taking required minimum distributions, or RMDs, from individual retirement accounts (IRAs), 401(k)s and 403(b) plans, to 73 this year, an increase from 72. That requirement will reach age 75 in 2033.

Another provision eliminates RMDs from Roth accounts in employer 401(k) plans beginning in 2024.

“For high net worth clients, this is good news because they usually don’t need the RMD,” Eileen O’Connor, a certified financial planner and co-founder of Hemington Wealth Management, told Yahoo Finance. “And because these benefits are all taxable income, [that] can push them into higher tax brackets.”

But for everyone else, the increase in RMDs doesn’t do much to improve their financial security in retirement.

ALSO READ  US CPI will help determine the size of the Fed's next rate hike: Eco Week

The amount of money you need to withdraw each year is based on an IRS calculation determined by your account value and life expectancy.

For people who don’t rely on the money tucked away in their retirement accounts to pay for living expenses, who are forced to withdraw money each year from tax-sheltered accounts like IRAs and 401(k) plans, starting at a age imposed by the government, is not financially advantageous.

For these retirees with numerous other sources of income to support their lifestyle, the ability to continue building tax-deferred savings can be an important factor for their future financial security and even for their heirs.

However, the truth is that most employees need money they’ve saved sooner rather than later.

“That’s probably about a third of households that have accumulated significant dollars to use for retirement,” Mark Miller, a retirement expert and author of the new book, “Retirement Reboot: Commonsense Financial Strategies for Getting Back on Track,” previously said. to Yahoo Finance.

That leaves two-thirds who have not done so.

In fact, according to the findings of the latest Transamerica Retirement Survey of Workers, a disturbing percentage of workers are using their retirement savings before retiring. More than 1 in 3 employees (37%) have taken a loan, early withdrawal and/or hardship from their 401(k) or similar plan or IRA, which can have costly consequences.

And for those already taking their RMDs, only a fraction are taking the minimum.

“According to Treasury Department statistics, 8 in 10 people subject to RMDs are already taking more than the minimum because they need the money,” Slott said.

ALSO READ  BlackRock vs. Goldman in battle over 60/40

The stark reality is that “it’s a very small percentage of people who are really benefiting from the change” to RMDs, Alicia Munnell, director of the Center for Retirement Research at Boston College, told Yahoo Finance. And most of those people are those who can already afford retirement, not those struggling in their golden years.

“I think it’s a terrible facility because it’s designed to make rich people richer,” Munnell said. “Who can afford to wait? Only people who have a lot of money.”