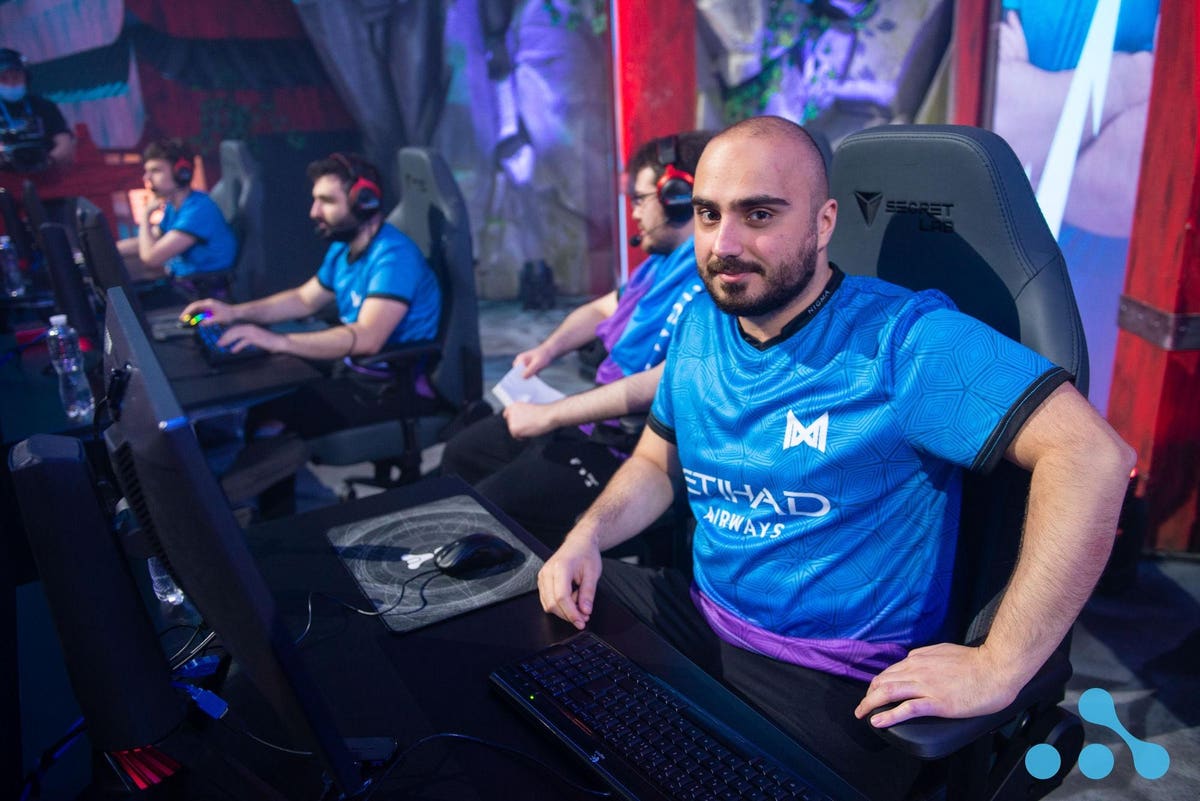 The Nigma team, a Dota 2 team composed of several champions of The International, announced a merger with the esports company Galaxy Racer, which will see the Dota 2 the list changes its name to become Nigma Galaxy.

For fans of the iconic Dota 2 list, there won’t be too much immediate change apart from the new name. The Nigma List will operate as a stand-alone entity with its own budget, brand, direction and identity and will retain the current colors of Team Nigma. The only change will be in the name, and for fans who purchased items from the first product line last year, they will receive free products at the first launch with the new name.

For the Galaxy Racer organization, this is a major signing, and the team will undoubtedly be the flagship roster for the company. While the organization has multiple rosters in many games, including a SEA-based Dota 2 roster, none are as high profile as the Nigma roster.

“We are delighted to announce our merger with Team Nigma to transform our competitive esports division into Nigma Galaxy,” said Paul Roy, CEO and Founder of Galaxy Racer. “The Team Nigma management team has extensive experience as professional players which we believe will be a valuable asset in building and supporting all teams under the Nigma Galaxy banner. Celebrating and nurturing the untapped gaming community around the world is what Galaxy Racer was founded on. With this merger, we believe we can truly unleash that potential and shape the future of esports globally. “

Financial details of the deal were not disclosed, but Nigma was founded by the list that won The International 7, after choosing not to renew their contracts with Team Liquid. Nigma has grown into one of many player-founded teams in the Dota space. The organization signed major sponsorship deals with Etihad Airways and Etisalat, but underperformed throughout the Dota 2 season, which would have had a significant impact on the amount players brought in in prizes.

“We are delighted to announce our merger with Galaxy Racer. Galaxy Racer has an excellent understanding of the entertainment industry and together we share a mutual passion to support and nurture talent in the MENA region, ”said Mohammed Morad, one of the non-player co-founders of Team Nigma. “There is also a lot of natural synergy between our brands with Nigma which means ‘star’ in Arabic. Before this merger, Nigma was a single star. By becoming Nigma Galaxy, we will have a galaxy full of stars.

The announcement press release said the current players on the Nigma roster will be joining the new Nigma Galaxy division, suggesting the roster plans to stick together for next season, despite failing to qualify for The International. However, this is of course not guaranteed, as many roster changes are not decided until after The International has taken place.