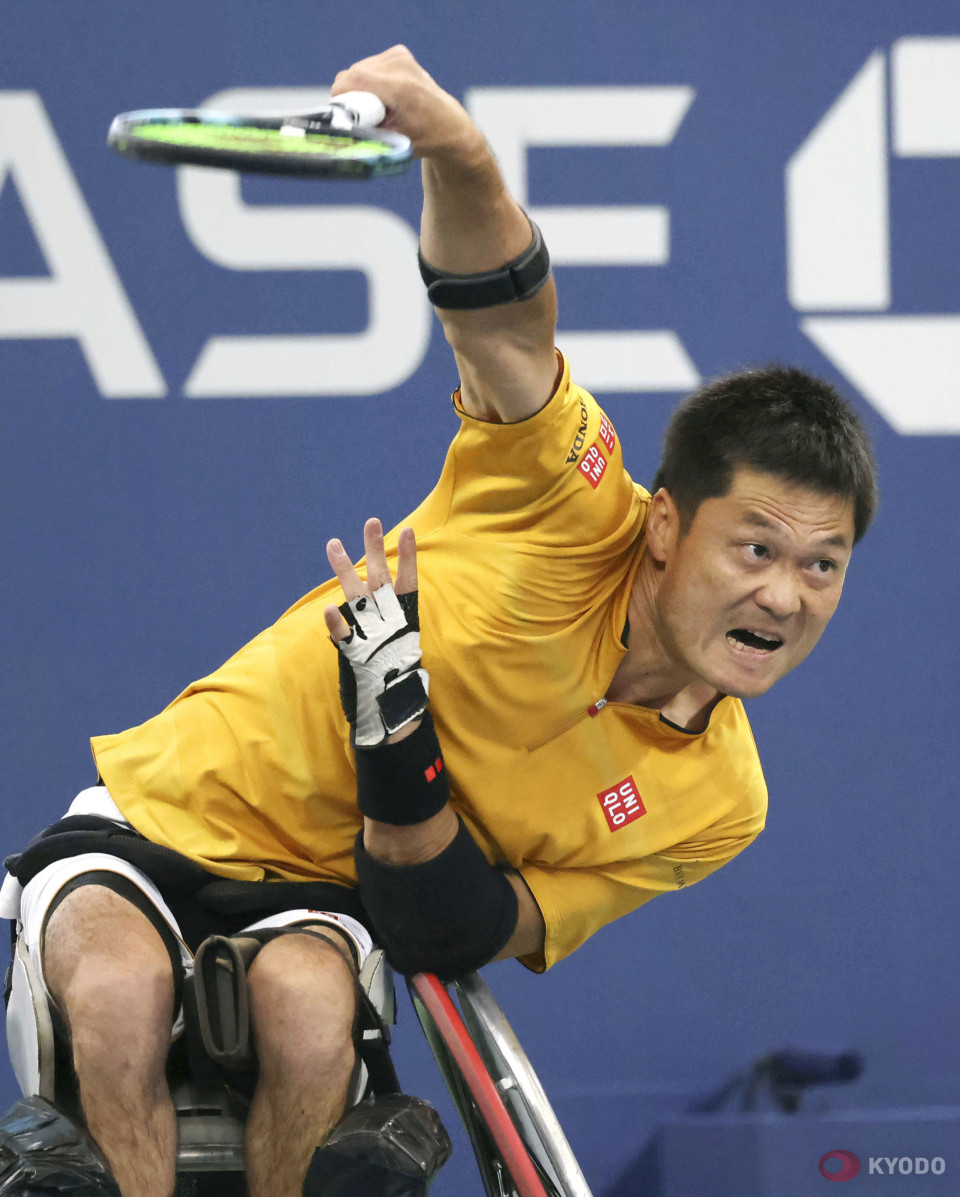 Japan’s Shingo Kunieda, regarded as one of the greatest wheelchair tennis players of all time, said on Sunday that he has hung up his racket.

“I topped the year-end ranking for the 10th time last year, so I’ve concluded I’ve done enough,” Kunieda said on his Twitter account.

“I kept thinking about retiring after my dream came true at the Paralympics in Tokyo. I started to feel like I didn’t have much energy left to play on the tour when I won the long sought after Wimbledon title last year .”

Kunieda started using a wheelchair at age 9 due to a spinal tumor.

He started playing tennis in his last year of primary school on the advice of his mother and turned professional in 2009.

“Please forgive me for retiring while ranked number 1 in the world,” Kunieda said, thanking his team, sponsors and rivals.

“Tough competition allowed me to get this far.”

Kunieda was world No. 1 in men’s wheelchair singles for 582 weeks during his career, according to the International Tennis Federation.

Kunieda rose to the top rank for the first time after winning the US Open in 2006.

Wimbledon added men’s and women’s singles wheelchair events to its schedule in 2016 to make all four singles titles available for the first time.

The first Grand Slam tournament of the year was his most successful major — Kunieda’s win at Melbourne Park in 2022 gave him his 11th Australian Open title.

The Bharat Express News - February 7, 2023 0
Love Island fans were quick to compare Lana Jenkins' kiss with Casey O'Gorman to her smooch with Ron Hall on Monday's show, with many concluding...