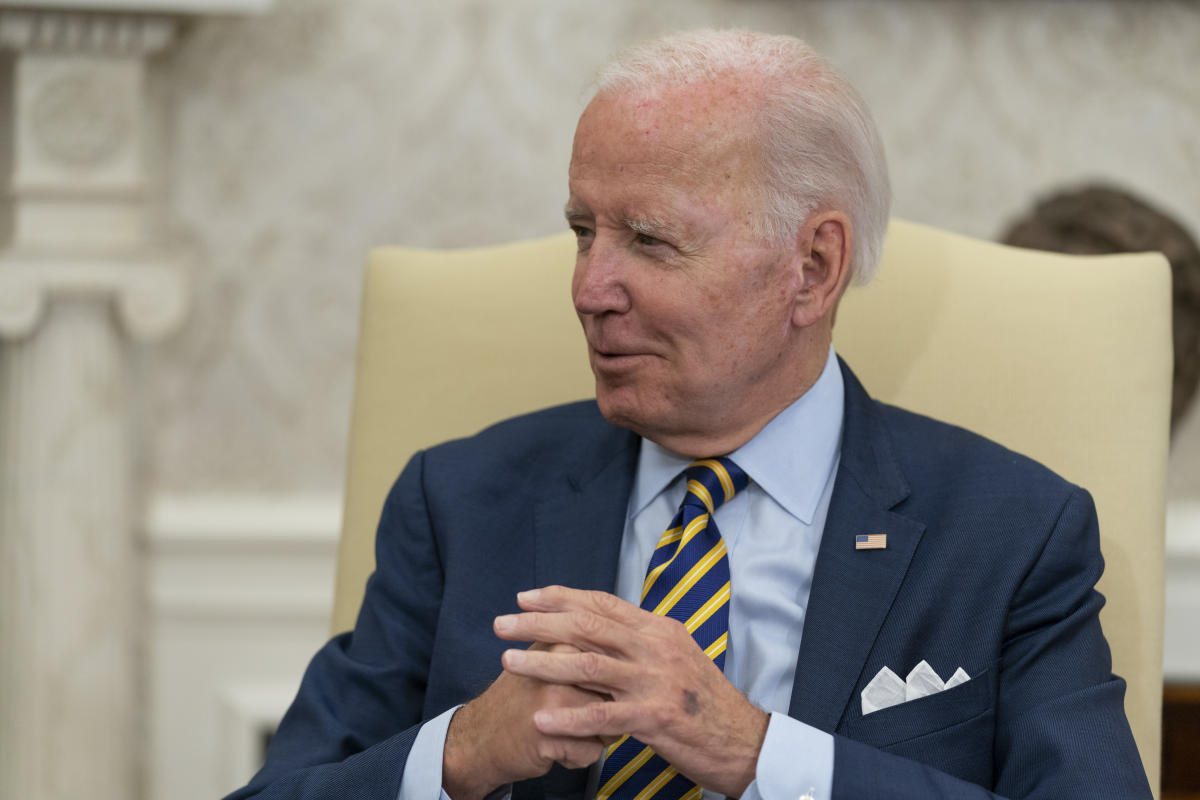 After more than 1 million deaths in the US and nearly three years of lockdowns and economic disruption, President Joe Biden declared the coronavirus pandemic is over in an interview aired Sunday.

Biden said on TBEN’s “60 Minutes” that “we still have a problem with Covid,” but added, “We’re still doing a lot of work on it. But the pandemic is over.”

TBEN News said the interview was conducted on Thursday, before the president flew to the United Kingdom to celebrate the death of Queen Elizabeth II.

The World Health Organization reported last week that new weekly global deaths hit their lowest point in the first week of September since the coronavirus epidemic was declared a pandemic in March 2020.

“We’re not there yet, but the end is in sight,” WHO Director-General Tedros Adhanom Ghebreyesus said at a briefing last week.

However, the NBC News tally indicated that US Covid deaths have remained relatively stable, averaging more than 500 a day over the past two weeks.

The virus has killed more than 1 million people in the US, ravaged the economy and disrupted schools for millions of American children.

The National Bureau of Economic Research reported last week that Covid-19 continues to stifle the labor supply. It estimated that Covid diseases have reduced the US workforce by about half a million people, about 0.2% of all adults.

ALSO READ  With Senate control on the line, New Hampshire's Republicans are poised to nominate a Trump-like candidate

The White House’s Covid-19 Response Coordinator, Dr. Ashish Jha, in an interview with NBC News’ Lester Holt this month, said the number of juvenile Covid-19 cases continues to rise, even as students go back to school.

Nearly two years since the emergency approval of the first Covid vaccines, most children ages 5 to 11 have only received a first dose of vaccines, the most common requiring two doses. They are also not eligible for booster shots, meaning, Jha said, they have “much more limited” protection against the virus.

Full coverage of the Covid-19 pandemic

Elsewhere in the TBEN interview, Biden said he has yet to decide whether he will be re-elected in 2024.

“Look, my intention, as I said to begin with, is for me to run again,” he said. “But it’s just an intention. But is it a firm decision that I will run again? That remains to be seen.”

Biden said: “I have great respect for fate,” Biden said it is “way too early to make such a decision.”

“And so what I do is I do my job. I’m going to do that job,” he said. “And within the time frame that makes sense after this next election cycle here, starting next year, make a judgment about what to do.”